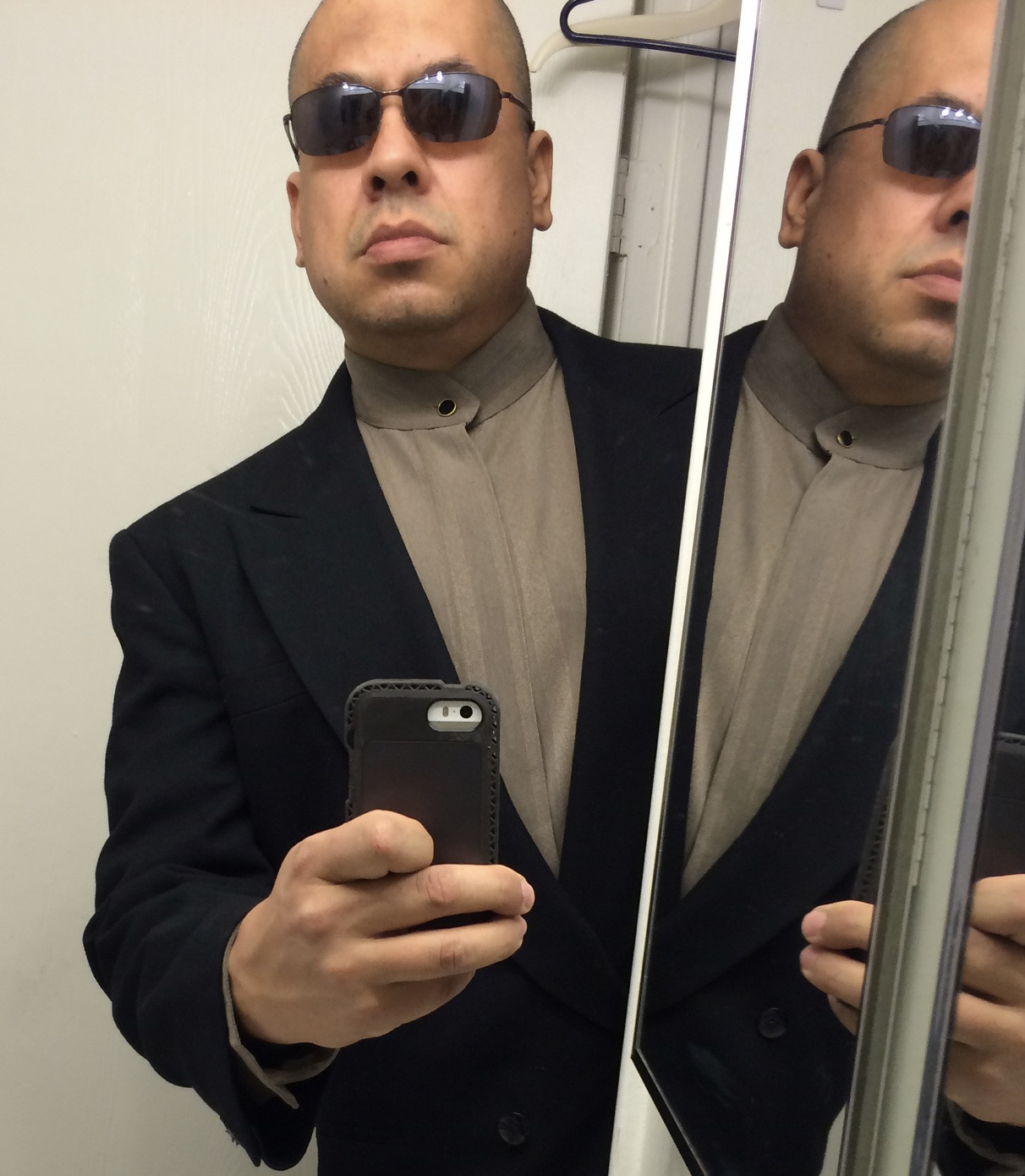 I'm an electrical engineer first, a VLSI design architect second, and an IT hacker (whitehat!) at heart. I cut my teeth on tech as a teenager coding on Apple IIs and piecing together stepper motors and building a chess playing robotic arm in high school.

I studied electrical engineering at Northern Arizona University and was hired by Intel straight out of school to supervise entry level technicians at an assembly-test producing 1 million flagship CPUs and moved up the ranks to writing CAD software tools for flagship CPU products at Intel and later several other CPU and GPU vendors.

After working at Nvidia on the first Xbox's GPU, I semi-retired and opened my own consultancy in 2002 mainly as a Macintosh consulting (my greatest depth of knowledge, BTW) and later grew into other areas including circuit prototyping wind, solar, battery and microcontroller-based systems. I began my IT career after getting a little bored (business slowed alot in 2007!) and worked in application support at Apollo Education Group/University of Phoenix where I took 3700 student support calls in first level support and later supported millions of users and internal customers supporting Apollo's primary demographics and lead sourcing applications and had exclusive access to their live production database and acted as team technical lead.

I left Apollo in 2010 to help my family refit their business for sale while acting as general manager of day to day operations and heading up their IT efforts.

We respect a laser-like focus on one topic.