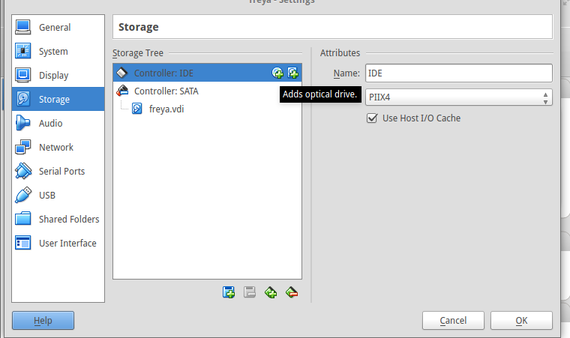 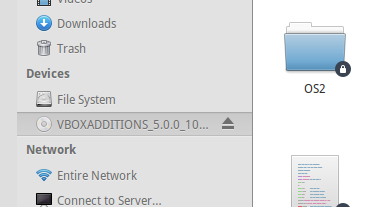 If you like me couldn't mount the cd through the file manager, this is the way I solved it.

I simply made the VBoxGuestAdditions.iso available on the local lan at the host (Mac OS Big Sur) by running python -m SimpleHTTPServer in the folder where the iso-file is at: /Applications/VirtualBox.app/Contents/MacOS/.

I then used the web browser on the guest os to fetch the iso-file to the guest-os (elementary os hera) http://10.0.2.2:8000 on my machine. Find the file and click to download.

I used netstat -rn on the guest to find the gateway ip to the host:

Finally I mounted the iso-file in the guest os:

And ran the script:

14
How can I install VBox Guest Additions?
2
Can't change elementary OS resolution on Virtual Box
1
How to share files and folders between host and guest in virtual box?