Ask Question
Asked 4 years, 3 months ago
Active 3 years, 10 months ago
Viewed 564 times
5
Closed. This question is off-topic. It is not currently accepting answers.

I am aware this doesn't look like elementary-specific but more like a Firefox specific thing, but in fact I only see this with Firefox in elementary OS Loki. It didn't happened in Freya, it doesn't happen with the same Firefox version (49.00) on another ubuntu-16.04-based system I have, and it doesn't happen in other browsers Firefox-forks like Palemoon or Icecat on Loki, but it happens in other versions of Firefox that I tested on Loki, namely thhe nightly build.

Firefox is not able to remember the last download location.

Firefox has two options for downloading: a stable automatic location or the option to ask for the download location each time.

I want it to ask me where to download (instead of automatically downloading in the same location) but to offer me the last used location. (e.g. if last time I have downloaded in Pictures, next time I want to see that as first location offered).

This is the expected behavior, was always the case and it is in other systems as I mentioned.

I want to download some images one after the other, from different websites, one from each website. (I search Google images for "maps of Greece" and I get multiple images on various websites.) When I download them by 'save image as', the download location proposed is always my home directory, ~./ and I have to go each time deep into my directory structure where I want them saved, while normally the second time (at least when the image is the same format) the last selected location should be proposed.

Testing with the nightly version: the same happens.

Even downloading multiple times the same image and choosing a different location, the same location is opened by default again and again: the home directory. 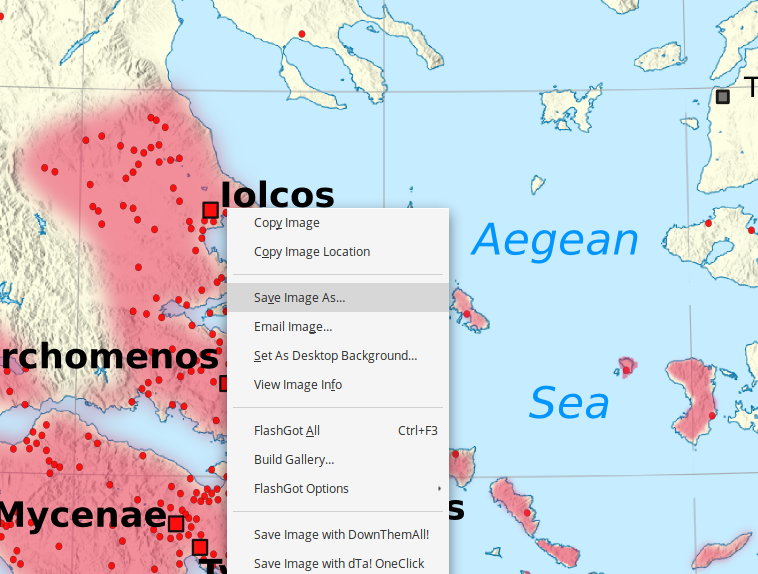 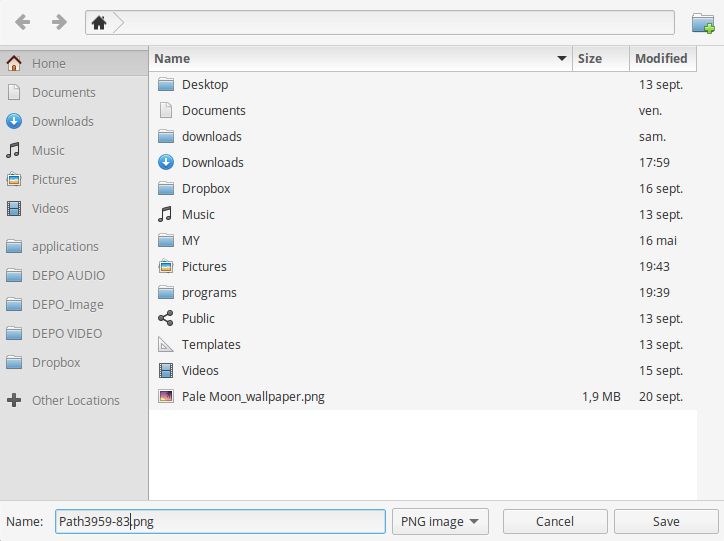 I can change this location and download, but next time I am shown this again, instead of the expected last used location.

I have made a bug report here.

It is clearly related to pantheon-files, or at least in the file-chooser dialog.

For example, if nautilus is defined as default file-manager in elementary os loki, firefox will display correct behaviour when saving a file: nautilus-file-chooser shows up with last used directory path remembered.

I understand it's just a workaround, but it reveals the issue is specific to elementary loki pantheon-files.

This appears to be a bug filed with Firefox: Bug 1270397 - On Linux any downloaded file cannot open with alternate download location

I would track and encourage its processing there unless we can localize it to an elementary OS-specific issue.

This was a bug in Pantheon files and was fixed.

6
Why does Firefox keep creating a ~/Desktop folder?
0
Firefox 49.0 doesn't show words in italics on Wikipedia
0
Firefox 65 gives a blank page when minimized/maximized
0
i can't load eOS from official website