It seems that Loki can't see my discrete GPU (Nvidia GTX1070). Here's the output from a couple of useful commands I've seen listed while trying to debug this.

I have tried installing the 370 drivers several times. I always get a black screen upon reboot. Here is the sequence I've tried many times:

After reboot, I get a black screen. I then purge the nvidia driver and reboot into omfg low-resolution mode (purgatory?). My monitor is 4K and I'd like to use those pixels...

Loki is also unable to identify my LG monitor. 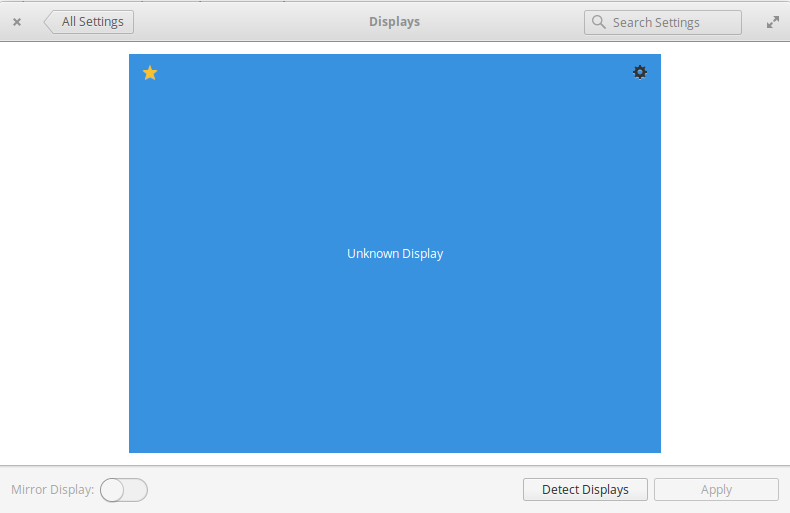 Is there some "proper" means of installing the Nvidia 370+ drivers?

The issue was with UEFI Secure Boot. I have an ASUS motherboard. I booted into BIOS and then disabled Secure Boot. To install the latest driver I used,

and then everything was perfect!

// TODO sg: TMP solution until we are confident in our current implementation of async imports // once we are, we can move the if into the js entry file and dynamically load the mark obsolete module