Can I use aptitude instead of apt-get without problems?

I would like to use aptitude since its parameters are more consistent.

You can install it with: sudo apt-get install aptitude

Are there any reasons not to use it with elementary OS?

What are the differences?

So there are a few differences between apt-get and aptitude. Because of this, it is recommended to chose one and stick with it. I've always used apt-get - partly because that's what the internet uses.

Why is it easier? I'd say because it doesn't do as much. It's like the difference between a clean UI and a cluttered UI: 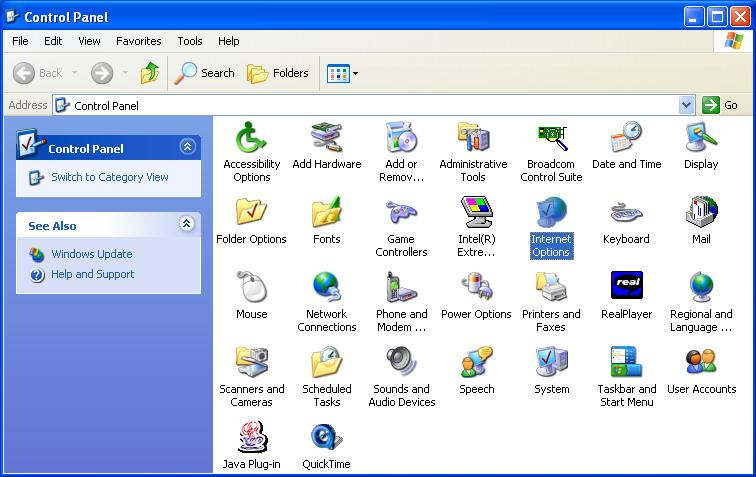 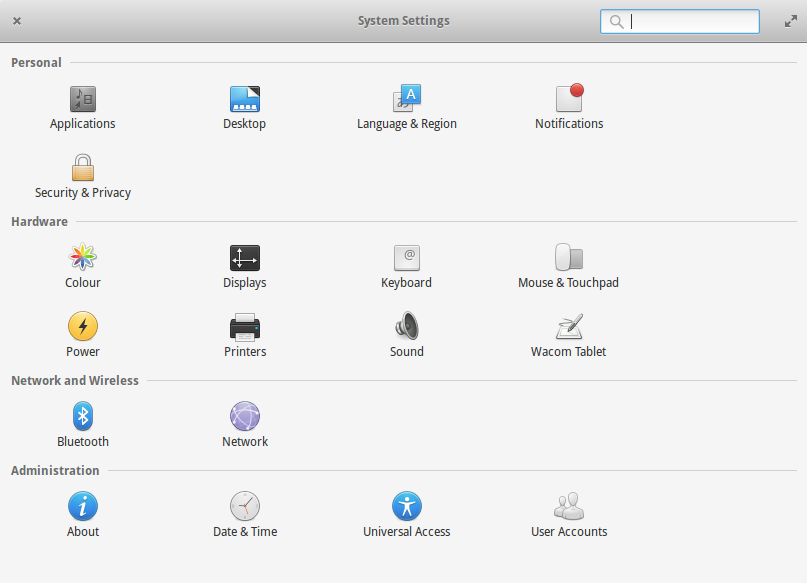 New users are much more likely to want to use this UI ▲ because it's easier to understand and navigate.

The command line is scary enough when you come from Windows or OS X - the lack of being able to download everything by clicking (which you can (other than ppas), but oh so slow) is worrying to a new user.

So anything that makes that experience better is going to make them happier.

apt-get does have the advantage of being more memory-efficient. This is unlikely to be noticeable for most users; I wasn't really aware of it until I tried to upgrade packages on a full Debian install with 32MB of RAM.

Currently, Ubuntu ships with apt-get, and aptitude avaliable to install. Popularity for aptitude (red has always been lower than apt (blue):

But this graph for aptitude vs apt-get suggests something else:

Probably just users are getting lazier and not typing -get.

Anyway, back to your question: "Are there any reasons not to use it with elementary OS?"

Not really - pick one and go with it. apt-get is the future standard, but as long as aptitude is avaliable why not use it?

Canonical has announced plans to switch all versions of Ubuntu to its new Snappy package manager. The new tool offers the promise of greater stability and security for the system and applications.

Currently, Ubuntu uses the Advanced Packaging Tool (apt) and the lower-level dpkg tool to manage packages. They are inherited from Debian and are used on a wide range of distros, including Elementary OS.

Not the answer you're looking for? Browse other questions tagged apt aptitude package-management or ask your own question.