This question does not appear to be about elementary OS, within the scope defined in the help center.

A couple of days ago, I noticed blurry fonts in Steam. Now I think it may have something to do with Electron since GitKraken and Atom also have very blurry fonts to the point of being unusable. I have a multiple-monitor setup, but no high-dpi monitors. I already tried starting atom with --force-device-scale-factor=1 and --high-dpi-support=1

For some reason, my laptop, which uses the same versions of elementary OS and Atom, has crisp clear fonts. So, I'm trying to figure out where these systems differ (multi-monitor setup vs laptop screen). But right now I have no clue. Could be Electron, could be the graphic driver, could be anything. 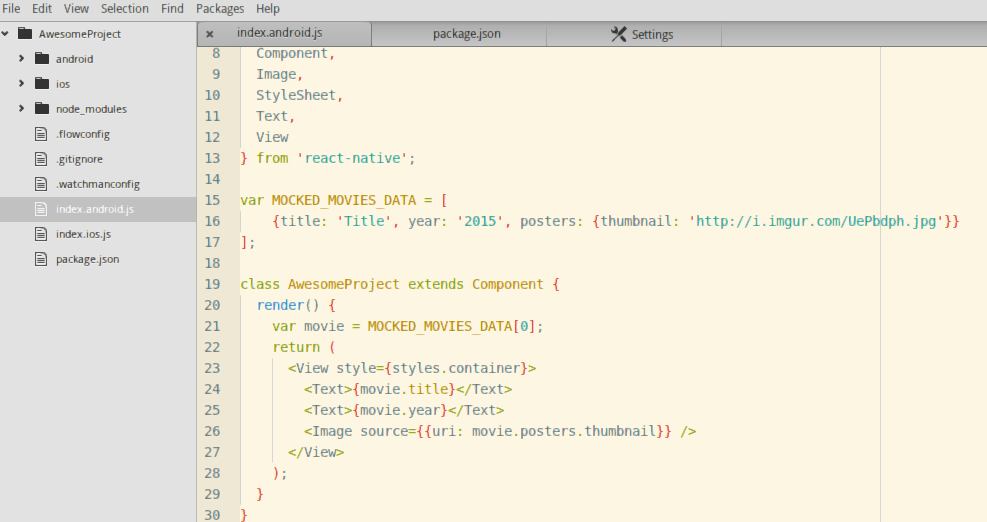 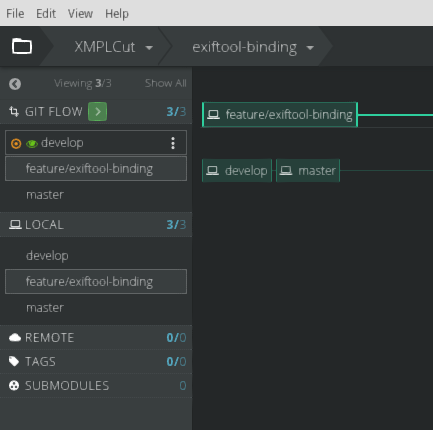 Solution: It was neither Electron nor Elementary OS but the Nvidia driver. All I had to do was disable FXAA Antialiasing in the antialiasing settings. Now everything is sharp again: Atom, GitKraken and even Steam. So, if you come across blurry fonts, follow these steps:

You only need to restart your applications, not your computer.

For what it's worth, I'm using Atom and Steam on Elementary OS with no problems. I have a FHD (1.5x) display, so initially both applications showed up with small (but sharp) text.

I bumped up the font size in Atom by add the following line to config.cson:

Incidentally, I don't think Steam uses Electron. Steam for Linux came out in February 2013. Atom (the application for which Electron was built) was announced in February 2014. Steam does use Chromium, though, so that may be the link between these three applications.

A few closed (but potentially relevant) issues on GitHub:

Finally, you could try updating Atom if you haven't already. Atom auto-updates on Windows and OS X but not Linux, which surprised me at first. I have to download a new .deb every time I want to upgrade Atom.

I know that's not an answer as such, but I hope it at least helps a little! :)

5
How to install multiple fonts at once?
12
How do I install and use custom fonts?
1
How can I change fonts and adjust their size in elementary OS
2
What system fonts should not be deleted?
1
Change fonts everywhere in OS
0
Fonts and some graphics disappear / lost after hibernate / sleep / resume / cycle
0
elementary OS system fonts haywire
0
Installing fonts in Elementary