Why are Plank's preferences hidden away?

From this answer I learned that Plank has a Preferences panel hidden away that can be summoned via: 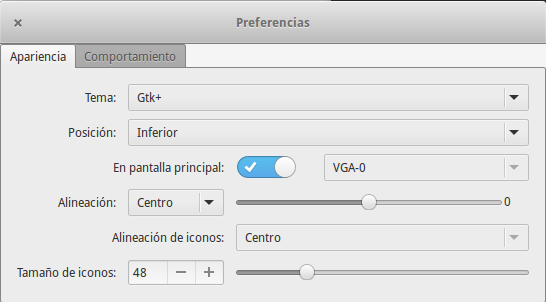 Why is this not part of the desktop preferences plug? 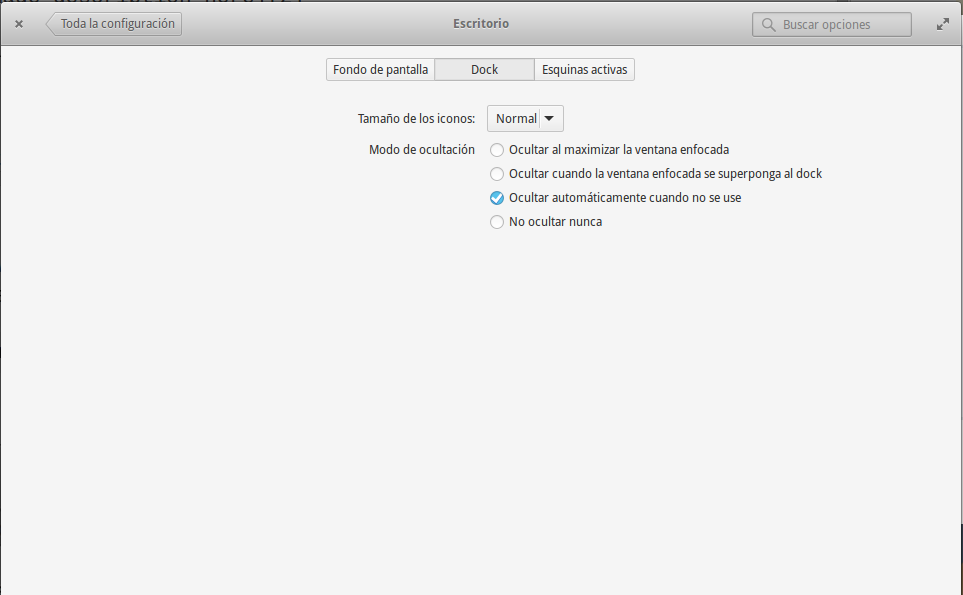 It kind of comes from a place of what Plank is from a historical perspective.

Back in the GNOME 2 days, there were quite a few docks around. Docky, AWN, Cairo Dock, Kiba, probably a couple of others I don't remember. LibPlank was supposed to be a way that all these dock developers could collaborate on a common base (get it, because you build a dock using planks?). So plank itself is more-or-less a reference implementation of LibPlank. That's kind of why it has a whole bunch of different settings to begin with. It's meant as something you build all kinds of different docks with.

In elementary OS, we technically ship a minor fork called Pantheon Dock. while Pantheon Dock still currently carries all the features of Plank (it sounds like soon we'll have to patch one out for legal reasons, but that's a whole other thing), we don't expose all of them because not all of them make sense in the context of Pantheon or they're only partially implemented.

For example, Plank can be positioned at the top of the display. Maybe this makes sense in another DE, but it doesn't in Pantheon. You can also align it to the left, but it doesn't respect other panels so it can cover the applications menu. You can manually choose a theme, but Plank automatically uses the theme from your system theme, so this doesn't make sense for us either. You can enable Pressure Reveal, which is a great feature but doesn't work with certain input devices like Wacom Tablets. You can set any icon size you want, but we don't supply icons in every possible size so they'll be blurry.

TL;DR These options are more-or-less debugging options meant for developers. Not all of them work or make sense in Pantheon. Some of them are works in progress and we hope to have them enabled or exposed some day.

I have suggested this in Launchpad as Blueprint for Switchboard. These sort of feature requests should be carried out on Launchpad, where the developers can see them and decide whether to work on them or not. This StackExchange site is for Technical Q&A, not feature suggestions.

11
How can I make the dock's icons smaller?
2
What is" automatic pinning", and how does it work?

2
How do I access Dock preferences?
1
Show new opened apps icons in Plank to the left?
1
How do I dynamically populate slingshot/plank
0
Duplicate Plank
1
Hiding running apps in Plank in Juno
1
How do I remove build-in docklets from Plank?
0
Plank on Elementary OS doesn't zoom