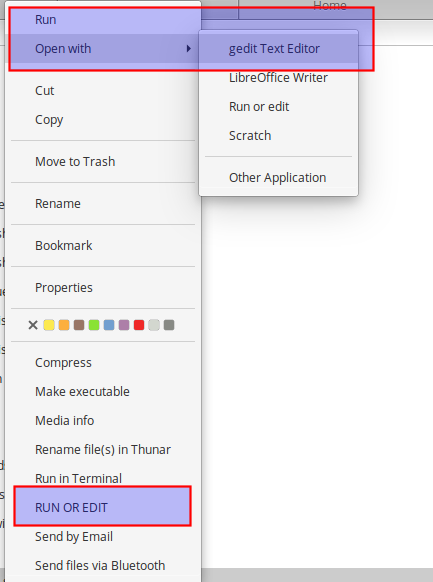 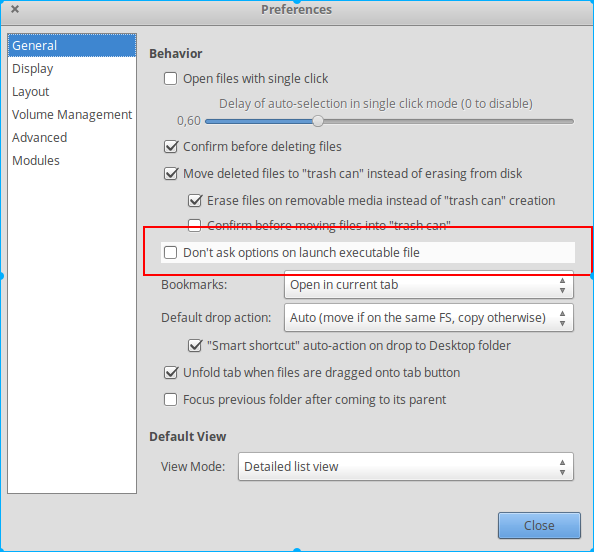 7
Why don't certain GNOME apps show in Slingshot?
2
"Open with" context menu option not remembering my selection and always showing Run no matter what
2
How to execute .desktop in Files
1
Why doesn't Pantheon Files remember default application for scripts?

6
How to hide partition from pantheon files?
6
run script on resume from suspend
2
Pantheon files does not open in Freya
1
Double click broke in latest pantheon-files
1
Unable to run executable files
0
namely the occupation of the disks from " pantheon files" or from the desktop
0
Pantheon Files context menu (contract) to run script in terminal
0
Can't launch Pantheon Files from terminal