What is the best torrent client on elementary OS?

What is the best torrent client and is there a client that has a search feature? I mean not to search for local torrent files, but to search for files to download.

Transmission will be your best bet since it is also written in GTK+, it is integrated well with elementary OS. Note that it doesn't have a search features but it is the best client in terms of CPU usage and RAM usage while downloading.

I don't know if it is the best - I haven't done that much testing - but it satisfies your requirement for searching (it has a whole bunch of built-in searches, and you can add more), and I think the interface is quite nice

If you're new to Linux, you might find http://alternativeto.net useful, it allows for you to search for applications that you might be familiar with on other platforms and provides suggestions for possible alternatives.

The site features user ratings to give you an idea of what the replacement apps are like.

I'm going to preface this with a nod to the fact that I work on elementary.io, and thanks to that have access to lots of lovely metrics mere mortals are not normally privy to.

Transmission is by far the most popular torrent client, more than a third of torrent users use it and it comes with some reasonably nice GTK support. This provides a nice, clean, open-source client that is easy to use. 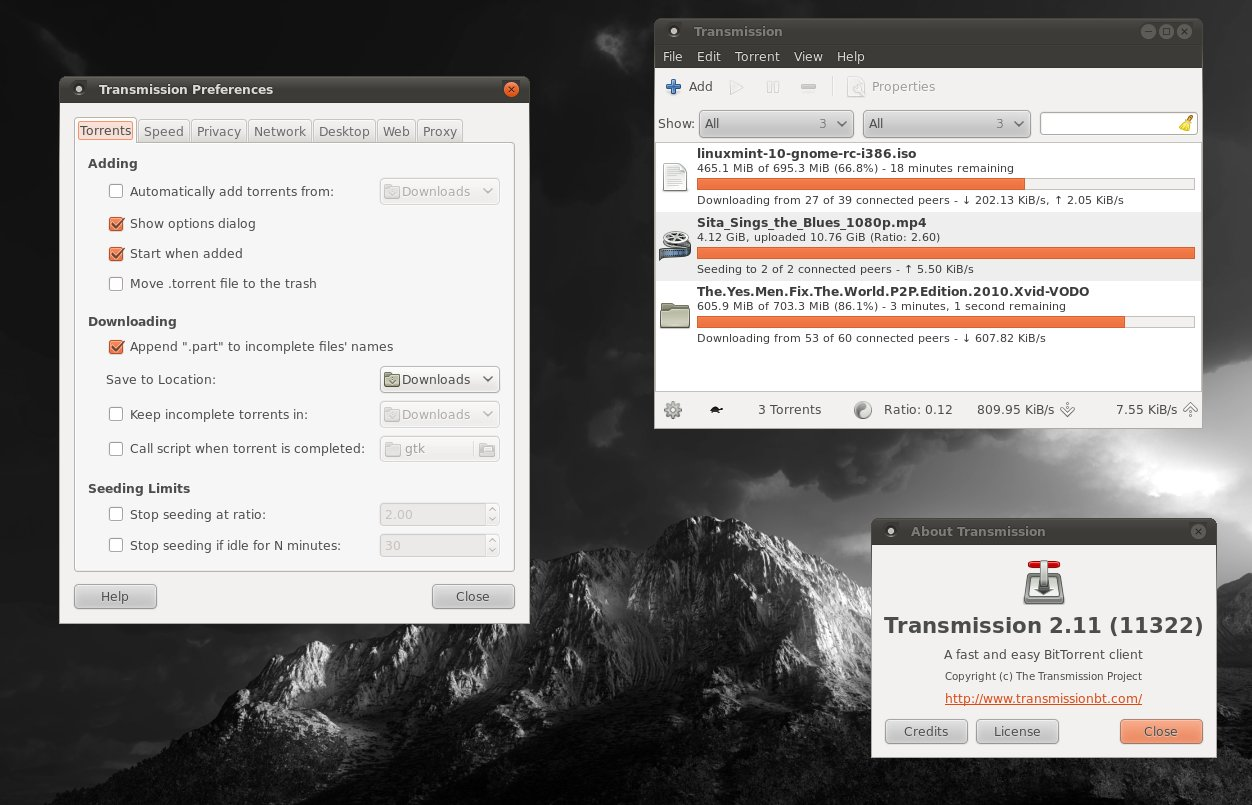 Second up is µTorrent, sometimes uTorrent because it's easier to type. It's been around a long time and has had a lot of controversy over the years. It's ad-supported by default but does have some nifty features built in for finding torrents. 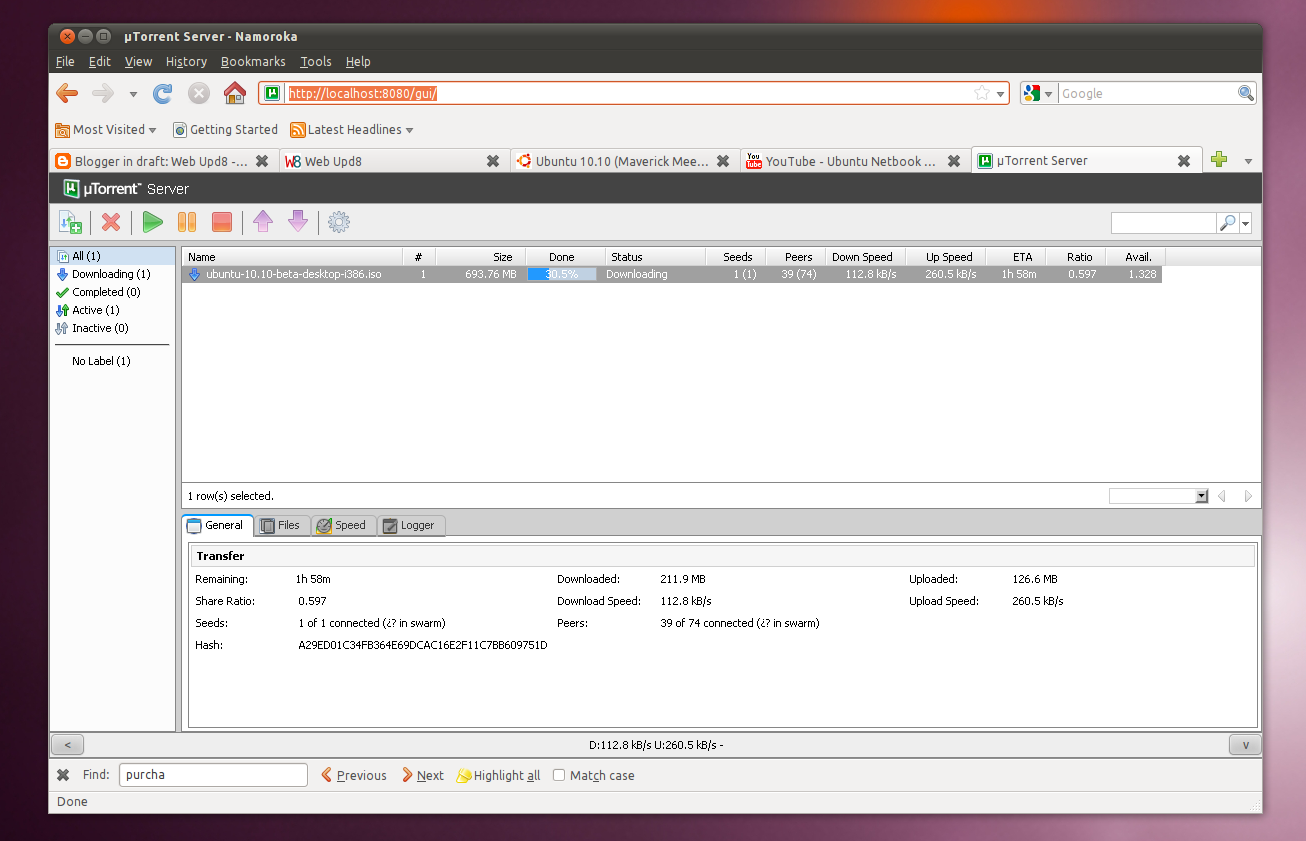 qBittorrent is a Qt toolkit knock-off of uTorrent, and because of the mismatched toolkits probably doesn't look quite so nice on elementary. 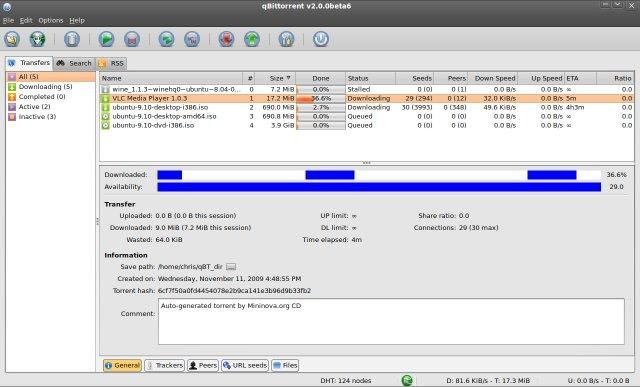 Finally, Deluge is another open-source client, available for practically every system. This is a common linux-enthusiasts favourite. 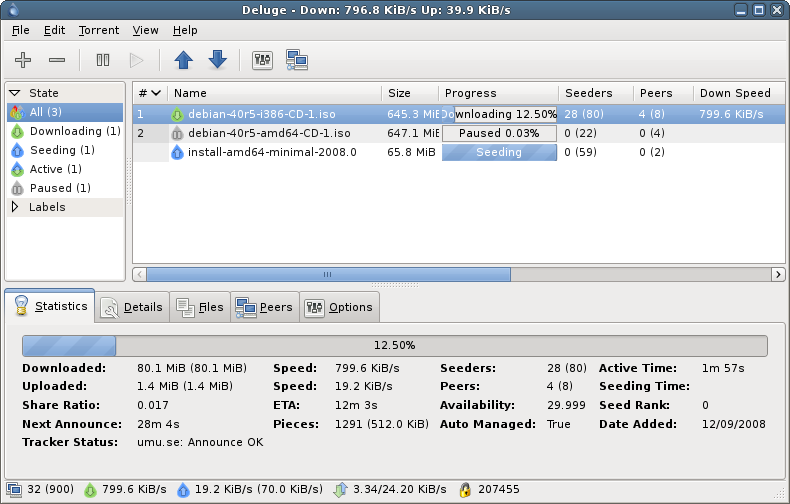 Not the answer you're looking for? Browse other questions tagged applications software-recommendation or ask your own question.

9
Are there any IRC clients that comply with the human interface guidelines?
6
Is there an elementary HIG-compliant screenshot app?
2
GLib 2.22 to run Thunderbird
2
Add to Startup an application that is not showing
0
AppCenter red number 3 in dock
3
(SOLVED) Is it possible to use an AppImage as a default application in Elementary OS 5.1.2 Hera?
0
What is the best word processor to use with Elementary OS?
0
The Microsoft Suite is supported? or onedrive?