Results from the 2022 Developer Survey are now available

How to solve wireless network wifi suddenly not detected on Elementary Jolnir 6.1?

Wireless network (wifi) not detected on Dell Vostro running Elementary OS Jolnir 6.1. It used to be able to detect the wifi before. The wireless network simply no longer shows up in networks 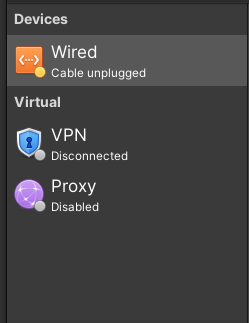 But it used to detect the wireless network before and I was able to use wifi and I had some wifi connection saved by running nmcli con show:

The Wireless Network adapter shows up when I run sudo lshw -c network, but the status is *-network UNCLAIMED 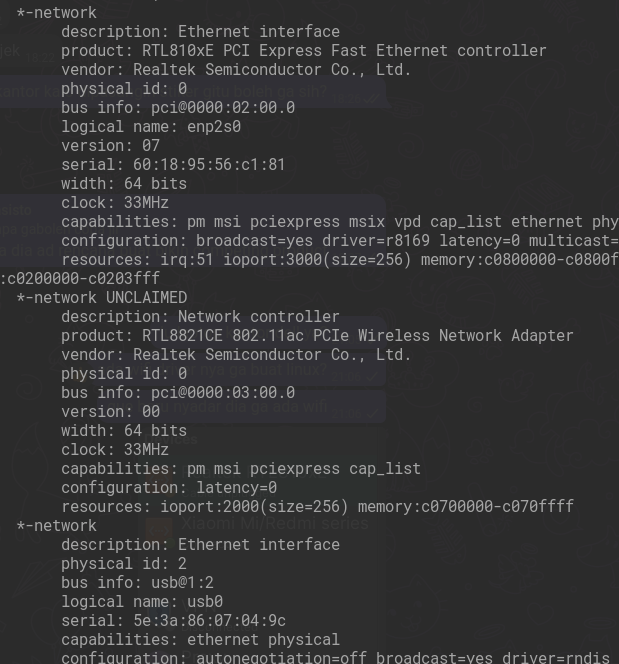 There is a page in Dell Support that suggests reinstalling the wifi driver but I cannot find the driver to download anywhere. Already tried rebooting the device to no avail.