I had been starting to use elementary OS 6 lately (switched from Pop OS), I installed the flatpak of Neovim version 0.5.0 from flathub like I did successfully with other few apps and it doesn't work, I didn't succeed to find any tutorial or explain to that topic.

and saw that Neovim is appeared 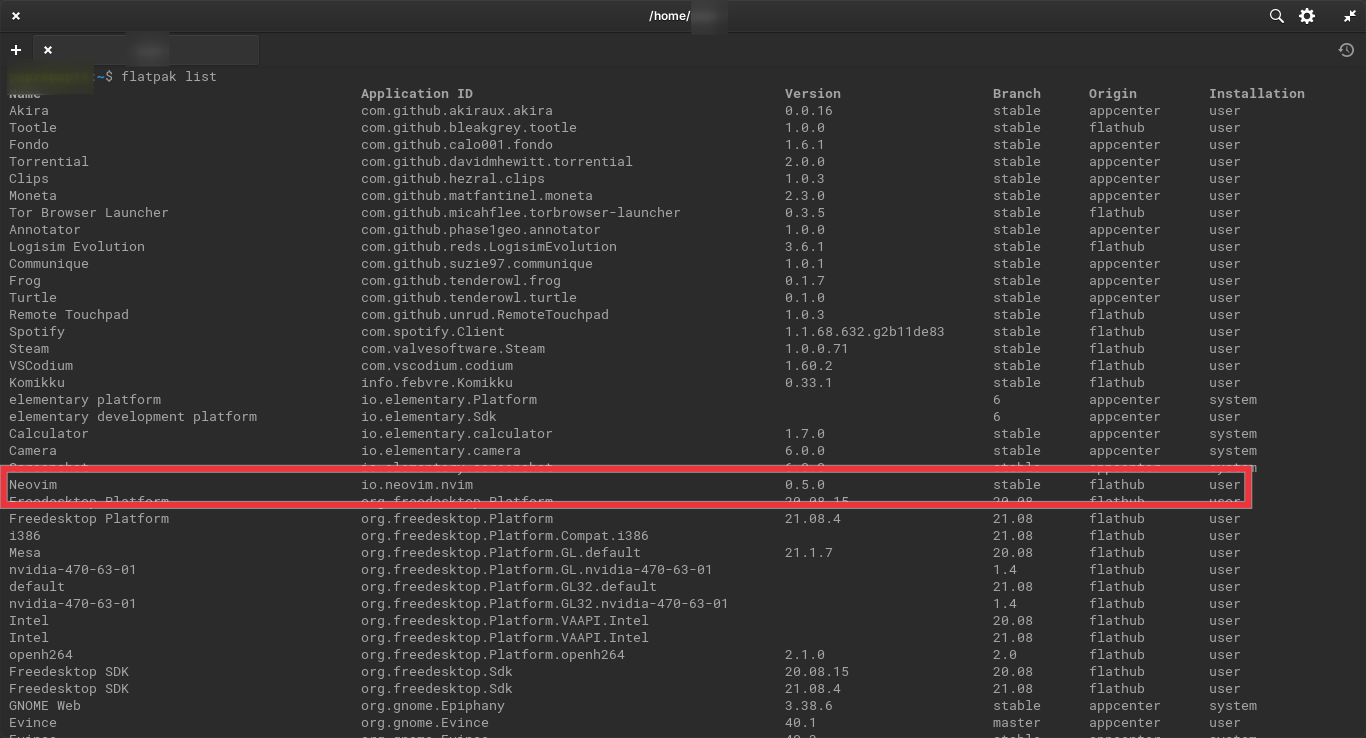 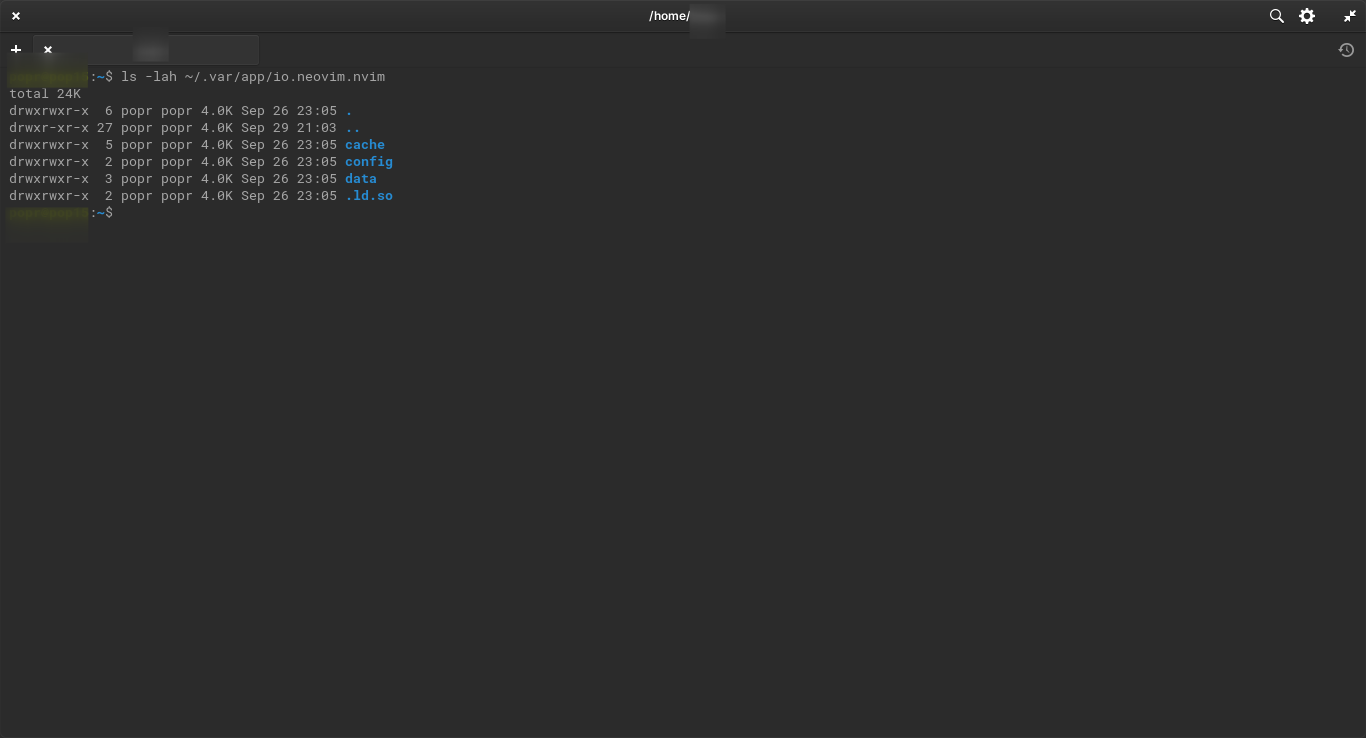 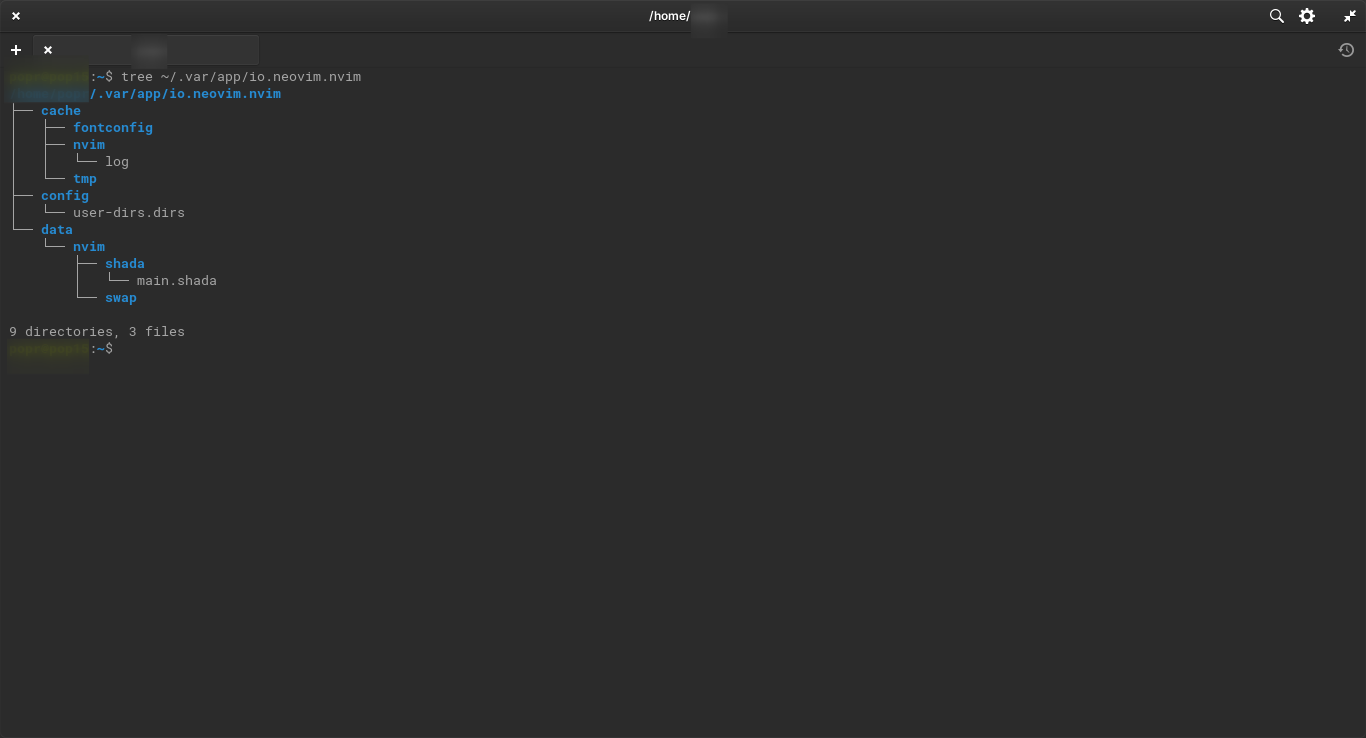 Please, someone know what's the problem and how to fix it?

If the Neovim application is not starting, then there is likely a missing dependency that needs to be installed on your computer.

Here is how you can find out the problem:

Note: If this solves your problem, feel free to click the checkmark beside the answer. This makes it easier for others who have the same problem to solve their issue. You can also press the up arrow beside an answer to mark something as useful. 👍🏻