I want to install NVIDIA or Nouveau in order to use a Second Monitor. In the Past, I discovered that NVIDIA Drivers dissipates a lot of energy, nearly 75% of the total discharged energy was going just to NVIDIA with average of 15 Watt per hour (when I was not using it).

so my solution to that issue -as a noob- was to purge & blacklist NVIDIA & Nouveau packages & update initramfs.

Now, when I wanted to install the drivers again, I did not find a proper working solution on the internet, I then went to ubuntu-drivers to install it for me but I found out that it does not see any NVIDIA on my device 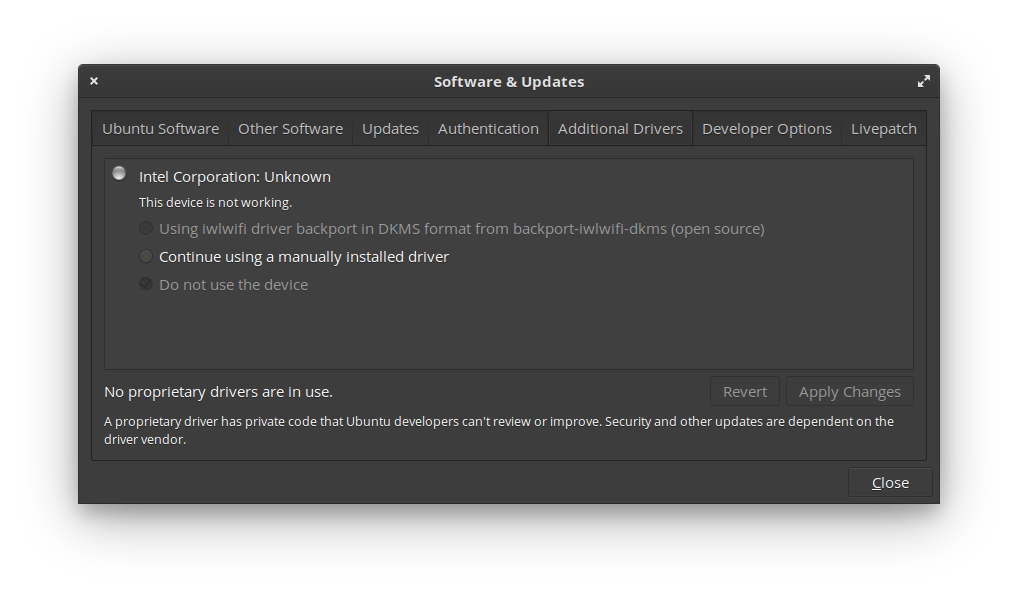 But the display (both main & second monitors) did not run properly so I rolled back on my solution. tried several nouveau installation via apt (e.g., $ sudo apt install xserver-xorg-video-nouveau) but apparently, nothing worked and I stopped trying any solutions because apparently I did not understand what I am doing

Browse other questions tagged nvidia-driver or ask your own question.