I have an old, white MacBook. Not sure if that is a 2009 or 2010 model, but I think it is the 2010 model. It has no macOS installed anymore (the partition was deleted) and as it cannot run any current macOS version to begin with (I think 10.11 is the last one it could run), I tried to install elementary OS on it instead.

I downloaded 5.1.7 Hera, made a bootable USB stick and was able to boot from the USB stick without issues. I ran the installer and everything seem to be working fine. Except when I try to boot the installed system, I only get a very dark gray screen, then after a short while a black screen, and nothing else happens. No boot logo, no boot menu, and the system does not react to any keyboard input (e.g. CTRL+ALT+FN+F1 does nothing).

I can only open the GRUB prompt by pressing ESC during boot but I don't know what to do there. I tried to boot in recovery mode but that only shows more boot messages and finally also ends up in a black screen.

In an attempt to work around, I downloaded rEFInd and made a bootable USB stick from it. I can boot into the rEFInd boot menu without problems. There I can choose to boot either

which shortly displays some text on screen, so that's more than when booting without rEFInd, but no GRUB boot menu and it's displayed way too short to be readable. After that the same behavior as before.

Or I can choose to boot

which shows the normal text messages of a booting Linux kernel, so it seems the kernel is loading and initializing just fine, followed by text output of system services starting (looks familiar if you know other Linux systems - I guess these are from systemd) but at the end, the screen goes black again and that's it.

rEFInd allows me to pass boot options to either GRUB or the Linux kernel.

These are all the solutions I found here when searching for similar problems yet none of these worked. I'm somehow lost.

Note that I can run the live system without any problems, so if you want me to boot into that system and perform some commands to get further debug info or to change the installed system, this is no problem. As you may have noticed, I'm very tech-savvy but not an expert for debugging Linux boot issues.

Without quiet splash in GRUB I get the same behavior as when using rEFInd and directly boot boot/vmlinuz-5.4.0-60-generic: I see the kernel boot messages, I see systemd starting up services (no indication of any start up failure) and then the screen goes black and that's it. Everything is displayed way too short to be captured or even read.

I suspect the problem is the graphics driver. It seem that the system freezes the moment it tries to bring up a graphical UI. Not only it will fail to bring up this mode, it also kills the keyboard somehow and thus no shortcuts work (like switching to a text console again).

Is there a way not to boot into graphical UI to debug, read logs or try different configs? I read somewhere that you can add a legacy run level at the end of the config string in Ubuntu and when you add 3 after all options, you are not booting into UI mode but this doesn't seem to work for me, I still get a black screen that way.

I just figured out how to do this on Friday for my wife's 2010 Macbook7,1. You are correct that this is an issue with the graphics drivers. A bug in Apple's EFI leads to the graphics card not being initialized correctly and subsequent loading of the proprietary Nvidia drivers fails. The blank screen of death doesn't occur when using the Nouveau drivers. This presents a couple different ways to solve your problem which I enumerate below.

You can install elementary OS in legacy BIOS mode in which case the graphics drivers are initialized correctly and brightness controls will work sometimes but not reliably right now. The instructions to do this are as follows. 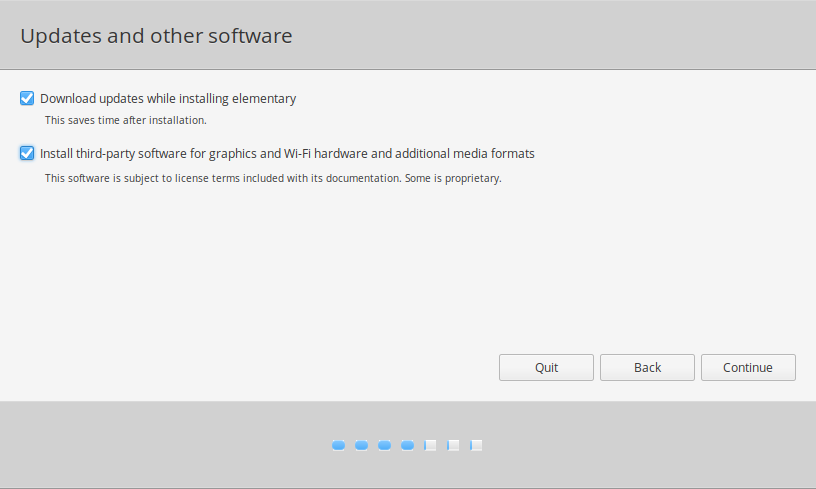 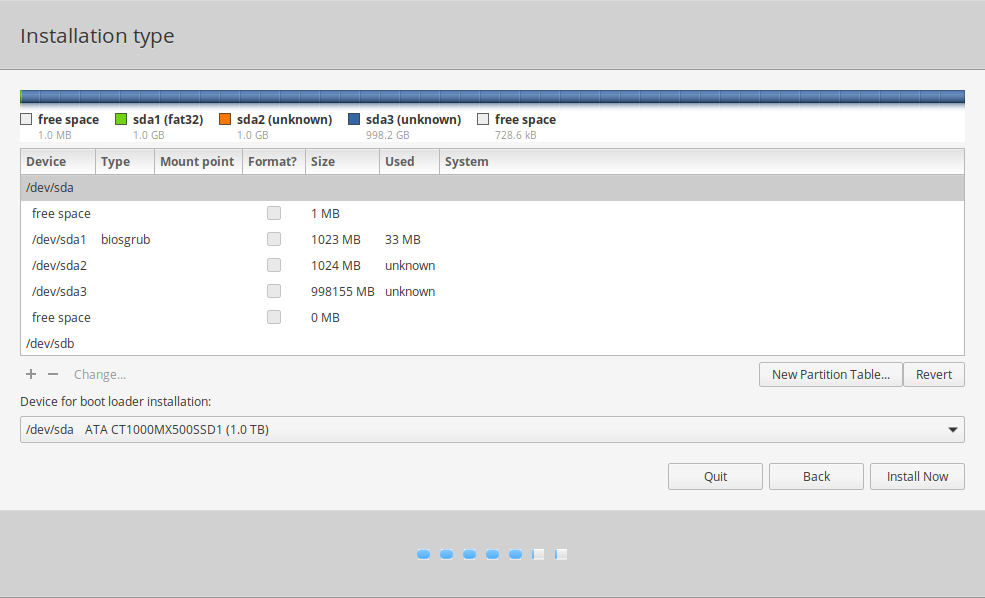 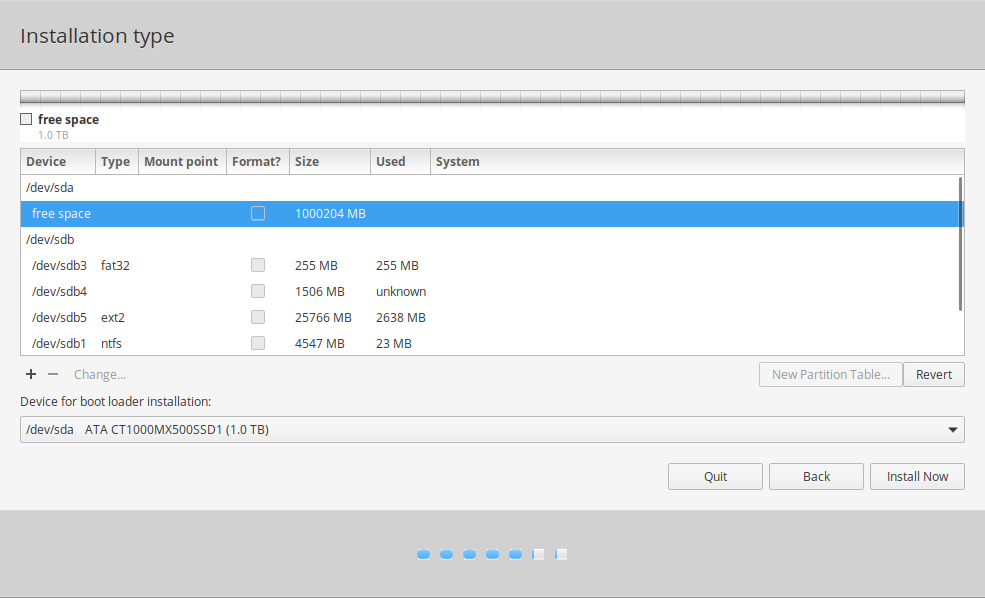 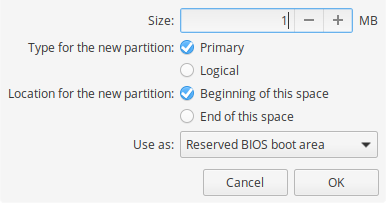 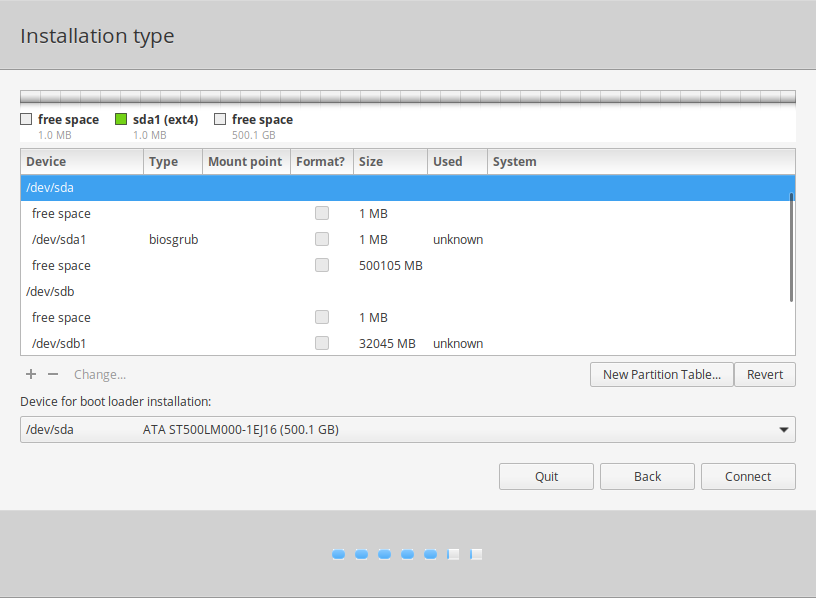 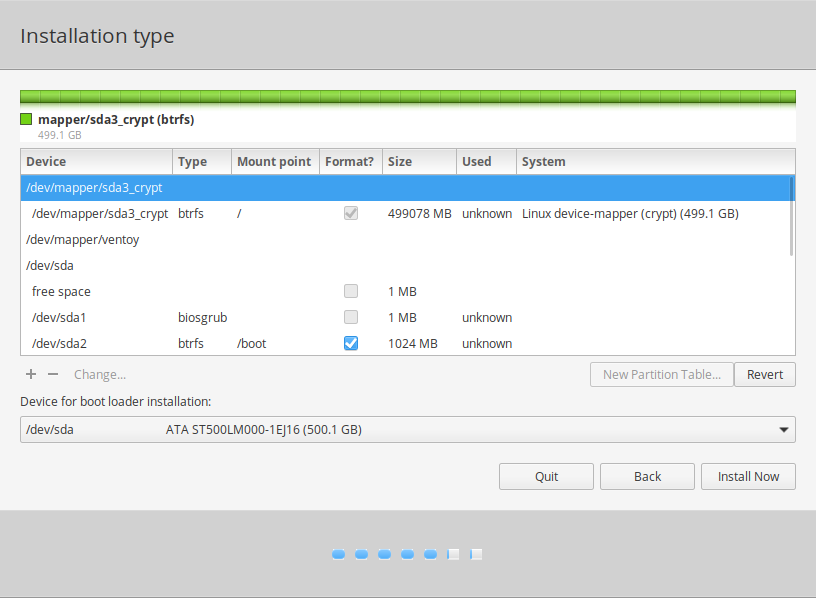 Since you've installed in BIOS mode, you can easily switch between the proprietary and free drivers safely. In AppCenter, just open the Installed tab and near the top will be an option for the Nvidia drivers which can be uninstalled and reinstalled at will.

It's possible to get the drivers working in EFI mode by having the bootloader initialize the graphics card instead. This solution is described in the Debian Wiki here under the section Black screen fix (EFI mode). I was unable to get Linux to recognize the appropriate backlight driver when using this method so controlling the screen's brightness isn't possible. The brightness does work with a kernel parameter when booting in legacy BIOS compatibility mode. If you are unable to boot into your system at all like I was, you will need to boot the installation media, select Try elementary OS, mount your installed partitions, and chroot into the installation before following these instructions. The chroot process is described in the Debian Wiki here.

The Grub bootloader can be patched using the following instructions.

I also recommend looking into mbpfan and TLP to get the most out of your Macbook.

Since boot does not halt at grub, your os is booting. Since its mac and all, i expect (gpu) driver faults.

You might try esc or f2 when booting to switch from the splash screen to boot output text. This might show where it fails.

Otherwise try in the grub prompt to remove the quiet splash entries.

I have installed with no problems ElementaryOS on a MacBook Pro 15" Retina from 2012. I have also a white MacBook from 2009 ? (not sure). My problem whit this machine is that is NOT ABLE to boot Legacy OSes from USB :-( I

I am blocked in this point. Have you maked anything to start from usb on yours ?