I've been using elementary OS for a year now and haven't had problems previously. One day, however, I rebooted and found the system was dysfunctional in many parts but some parts still working, and being a noob I can't figure out where to start debugging. 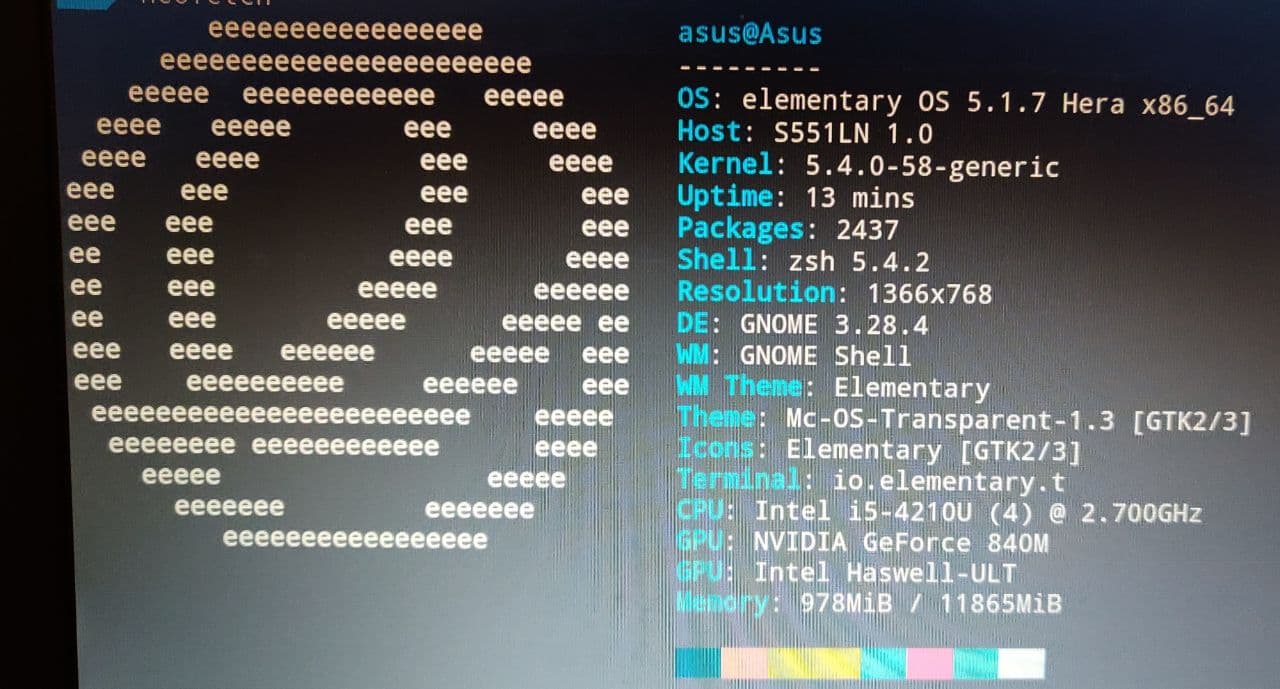 I tried to use Gnome instead of Pantheon (as seen in the neofetch output) but I saw no difference. My question is, what are some possible approaches for debugging this problem?

Try to disable onboard gpu(intel) from bios looks like you're using GPU card, then try to update the Nvidia driver if there any update. And always you can start looking at logs.

All the problems were after all caused by the wifi chipset (Mediatek MT7630e), whose driver wasn't updated for >5.4.0-54 kernel releases. I noticed this when I booted to an older kernel and everything worked fine. Found a one-to-one fix from here.

Not the answer you're looking for? Browse other questions tagged release-hera or ask your own question.