Something strange going on with plank

So I have a few apps docked on my plank, but I notice some apps not showing up on plank anymore when I have it opened. For example, if I load scratch-text-editor from the slingshot launcher, it will load up but the icon does not show up in plank. The only way I can see scratch-text-editor in plank is if I alt+tab and switched through the opened apps OR if I pinned scratch before opening it. I think the issue is that it only shows pinned apps on plank so opening any new app that was not pinned will not show up, very odd. I tried reinstalling plank and that didn't fix the issue either. 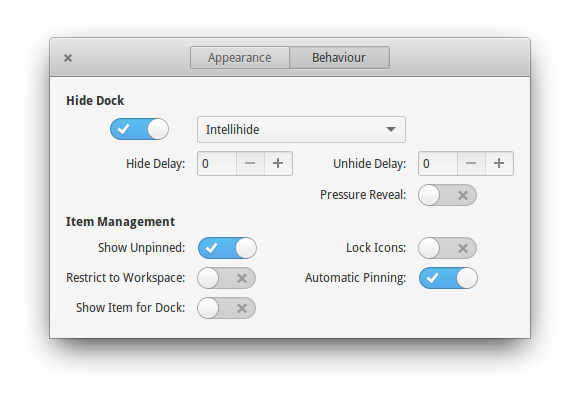 9
How do I make pinned items on the Plank respect current workspace only?
1
All Icons from Plank dock have a strange behaviour after power outage
4
Two Icons showing in Dock for Minecraft using Custom .desktop file
1
How do I dynamically populate slingshot/plank
0
Plank is too hard to trigger
2
Something wrong with my panel and dock popover
1
System fonts broken on Hera
1
Why does the trash can in Plank open Code instead of Files?
0
Cannot control music apps from dockbar