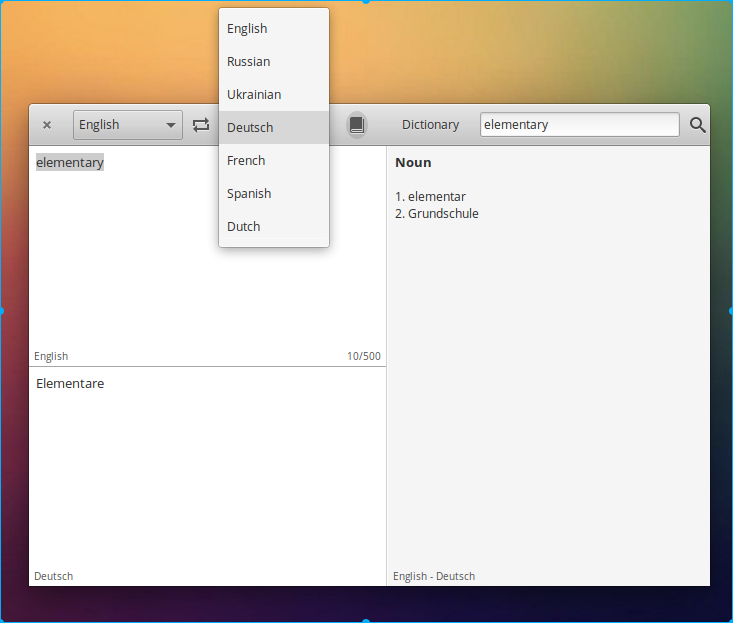 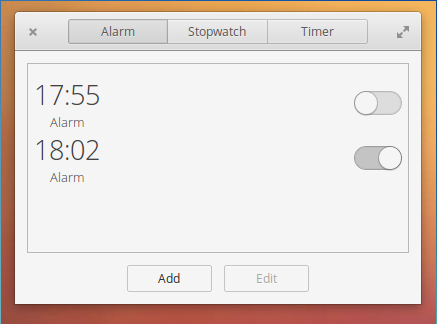 5
List installed icon sets and themes
4
How can I change the Notification font color and/or background color?
5
Are all GTK 2.0 or GTK 3.0 themes compatible with all desktop environments?
0
elementaryOS Loki - Plank themes
2
Why are some apps dark and some apps light?
1
Virtualbox doesn't use elementary theme
0
Well-rated gtk themes that work on Loki
0
Auto switch to dark theme and back in apps and browser