I tried a lot of commands to remove firefox, but when I install again, profiles continue on computer, but the problem aren't the profiles, the problem is some rendering problems, I can't see the link I'm surfing and I can't see tabs either. 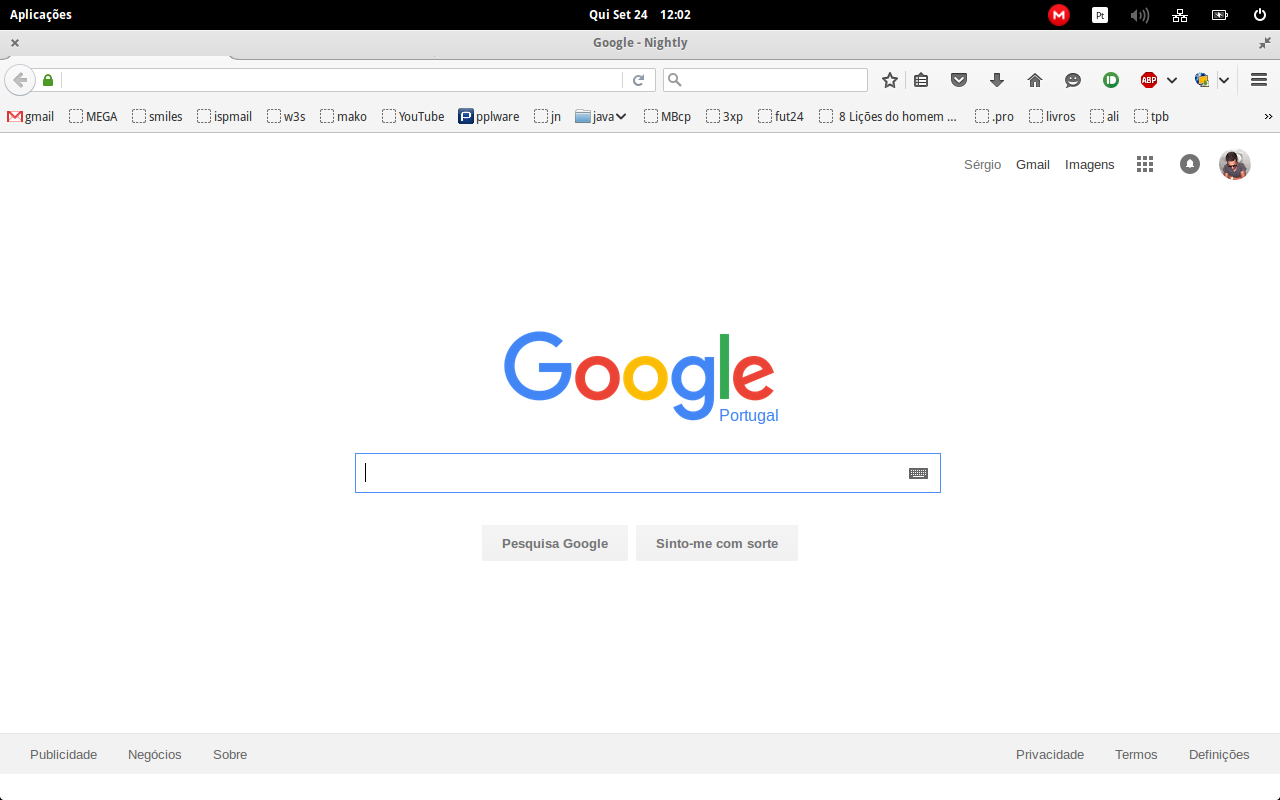 You probably added the official PPA for Firefox Beta to your repositories. In order to switch back to Firefox stable, you need to remove this PPA again.

Start Software Updater and click at Settings, now switch to the tab Other Software and search for the following lines:

Uncheck or remove these lines and close the Software Updater. 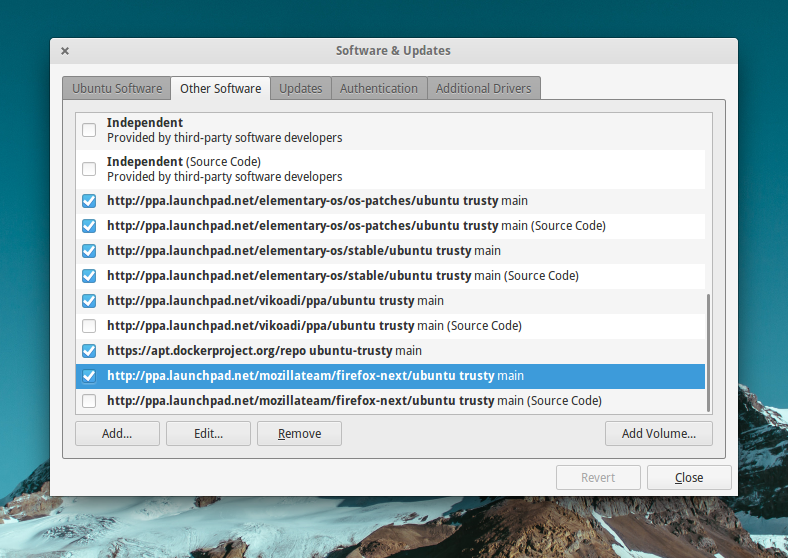 To get the current stable version of Firefox, uninstall and install Firefox again. If you are using the terminal to install Firefox, please run sudo apt-get update first.

If there are still problems, you probably gonna need to delete the previous Firefox profile.

You are going to delete your whole Firefox settings, extensions, bookmarks and browsing history! 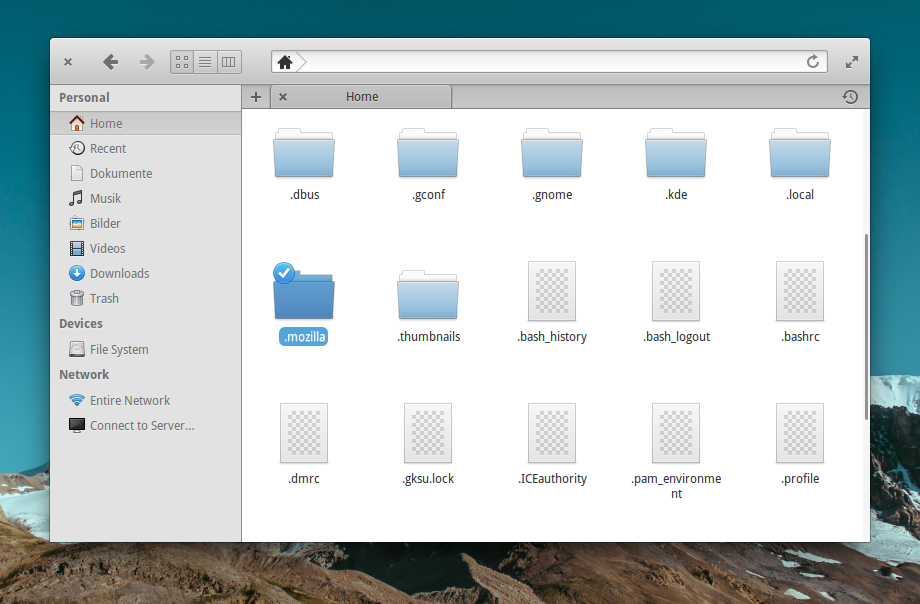