I've been using elementaryOS on both my desktop and laptop computers for a few years now, and have never experienced any problems.

Recently I upgraded my desktop's graphics card from an old Radeon 7790 to a RX580. Upon starting elementaryOS everything was fine until I noticed the screen would get corrupt and the PC would lockup, not even capslock would respond. I tried reinstalling the system and switching to oibaf, but the problem would persist.

After my options ran out I decided to install Ubuntu, and never had a problem since, that was a few months ago.

This month I decided to give elementaryOS another try, and the problem still exists, however not as often as it would. Also, the computer recovered from one of the instances it had happened after blinking the screen a few times.

But it still happens randomly.

Also it has never happened on ubuntu or windows. This makes me think it's elementaryOS related.

Is there any diagnostics I can run to check this? Here's a picture of the corruption: 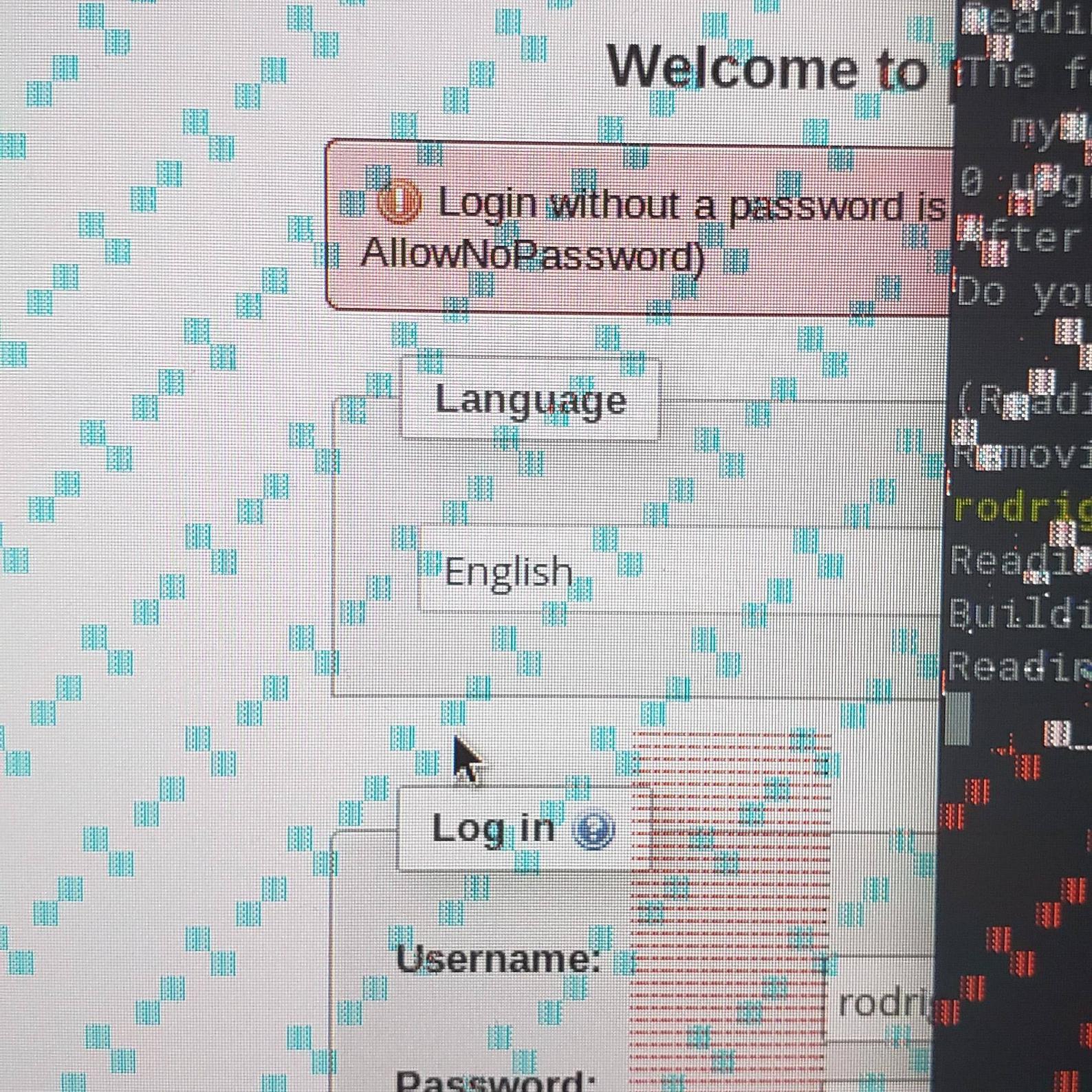 @RodrigoN, if your kernel version (which can be displayed in Terminal via uname -r command) is below 5.0.x, and your initial Ubuntu distro was 18.04 or 18.04.1, you don't have HWE installed. As stated here:

Not the answer you're looking for? Browse other questions tagged release-juno display graphic-drivers or ask your own question.