I have Elementary OS 5 Juno installed in my desktop and my laptop and some hours ago I did an update of the system and after restarting the equipment they do not complete the boot.

At the moment I am trying to make them back up and I will put more details about the hardware as soon as possible.

I am assuming that the problem is related to the update because when trying to do a reinstallation of the system it presents several errors after downloading the packages, during the execution of the installation scripts.

Installing another distribution on the same hardware worked normally.

Update: As I commented, I have a Windows 10 installed in the same HD as this Juno and to eliminate hardware problems, I just ran several stress sequences with HeavyLoad and the PC stayed 10 minutes at maximum memory and processor load without getting unstable . 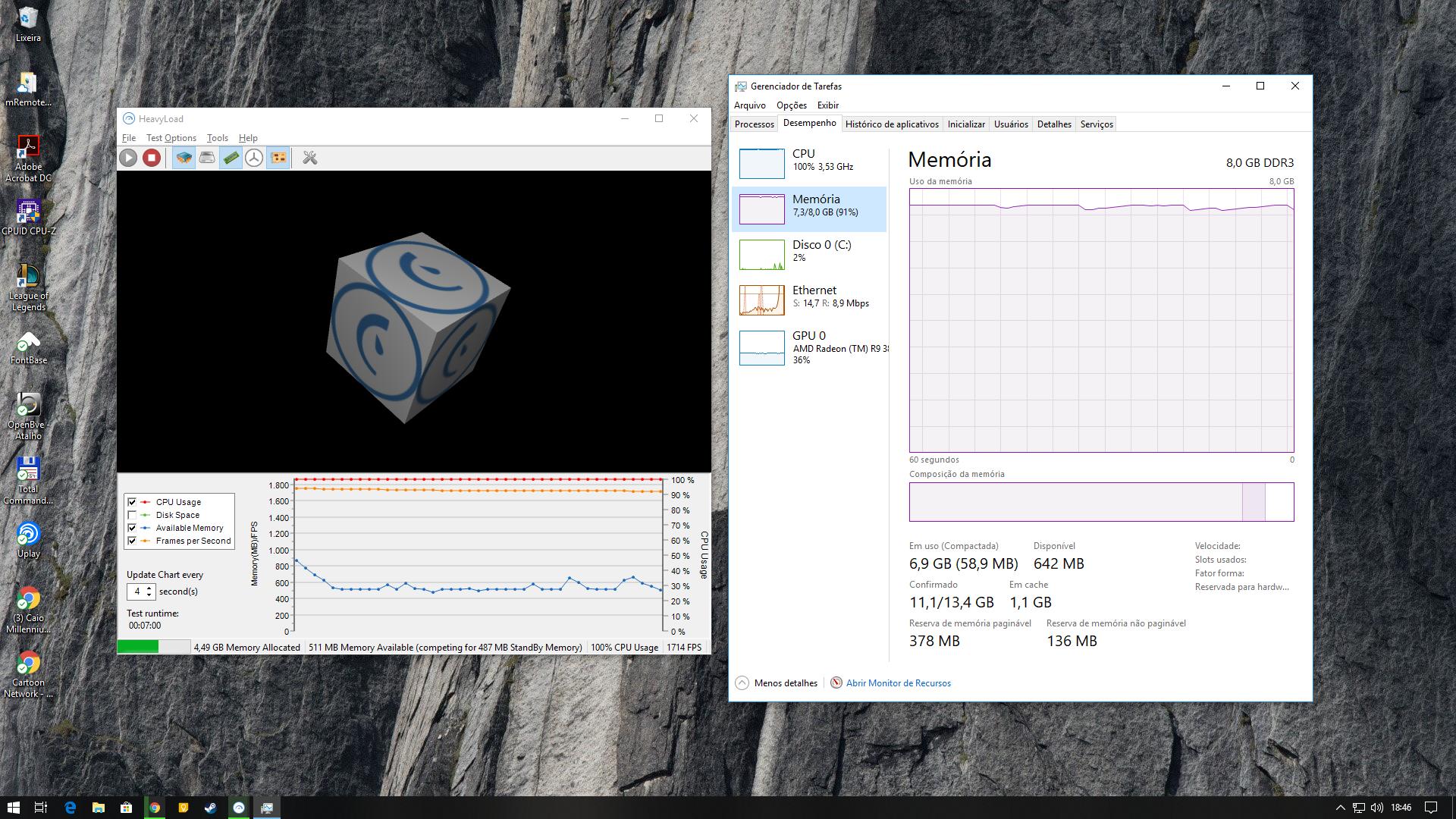 I still can not explain what happened with Elementary that was installed, but it was only possible to perform a new installation after deleting the existing partitions with GParted.

At the moment I'm using Juno with official sources and flathub without any problems, both on desktop and notebook.

Browse other questions tagged release-juno updates or ask your own question.

0
DKMS not running correctly on system update
11
Elementary OS ignoring suspend disable
0
Where can I report bugs to elementary patches of Epiphany?
1
Elementary OS not Booting After Update [“Kernel panic - not syncing”]
0
It is recommended to upgrade elementary OS 5 kernel?
2
USB-Installer doesn't boot