How can I take a screenshot of a window without the background?

When I take a window screenshot, it looks like this: 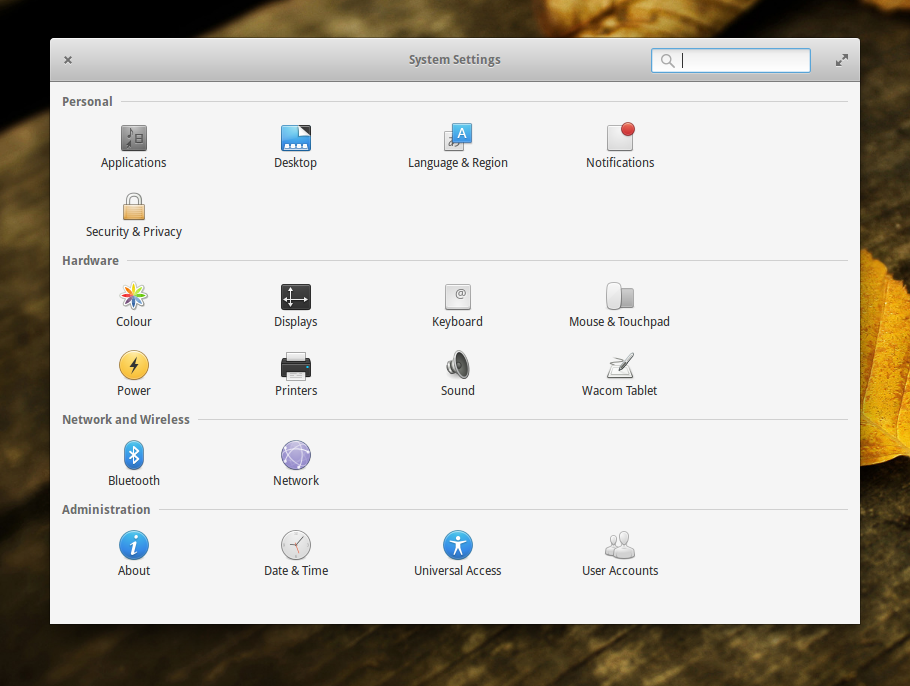 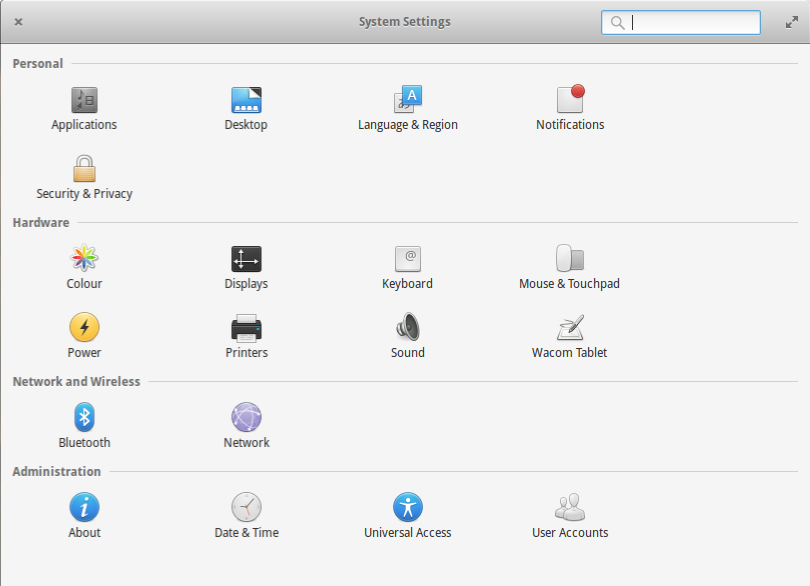 I've used ScreenCloud in the past and liked it a lot. It's open source and the maintainer was pretty responsive when I had questions and suggestions.

And it's pretty versatile, too. Its features include:

Answering your specific question, it can also either include or exclude the window borders. On elementary, the shadows will always be taken in the screenshot (see below). However, with and without borders will control where the border is - so it will either just be the window you want, then a white background added and then a shadow, or it will be the thing that is actually behind the window, including shadows. Bit complex, look at these pictures, with and without borders: 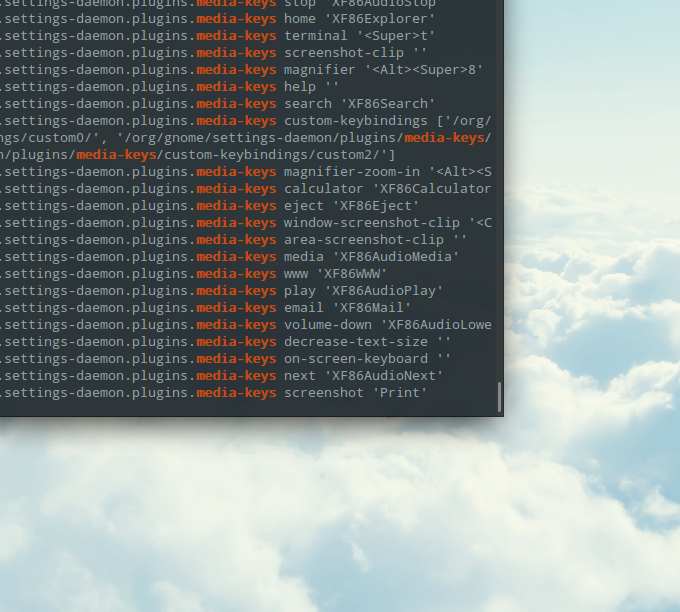 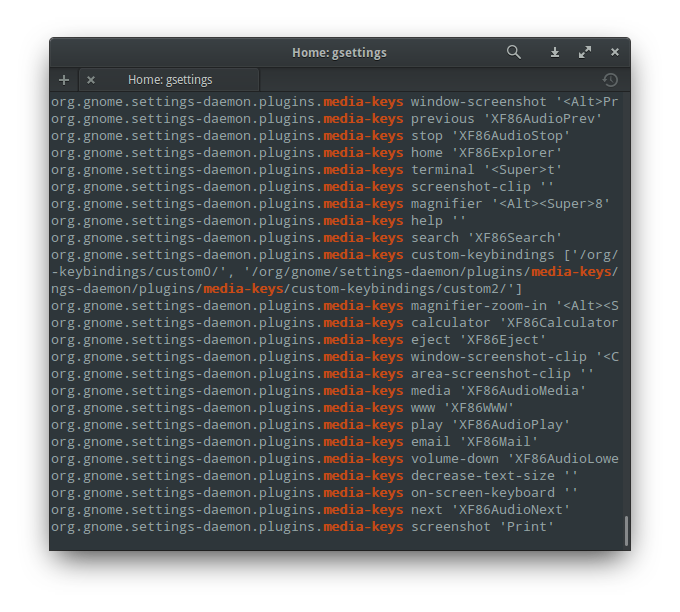 You can make beautiful screenshots of windows with shadow using screenshot-tool.

Add this PPA and install package: 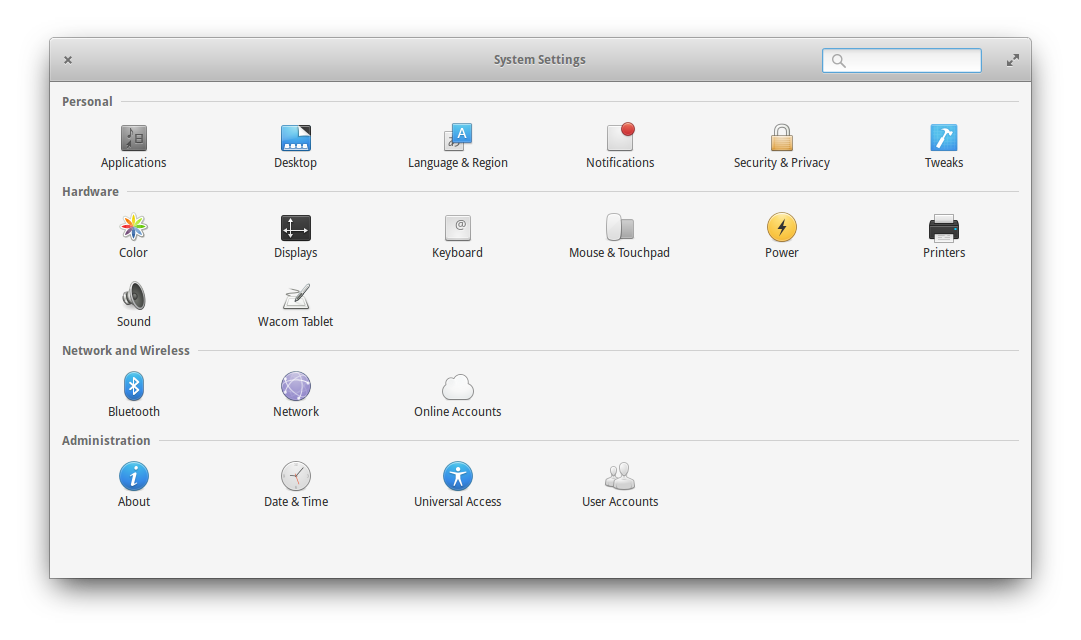 Screencloud and screenshots-tools is equally as good. Picture with a smooth-shadow-border will be obtained perfectly. 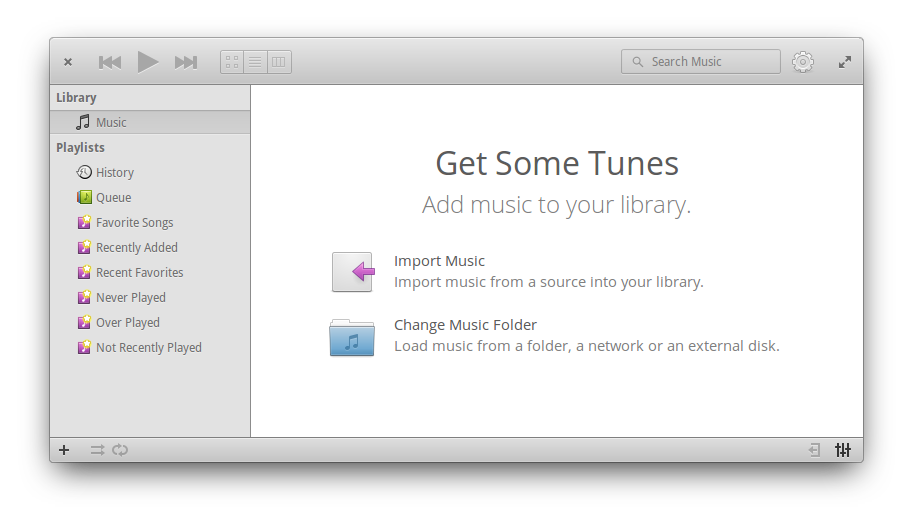 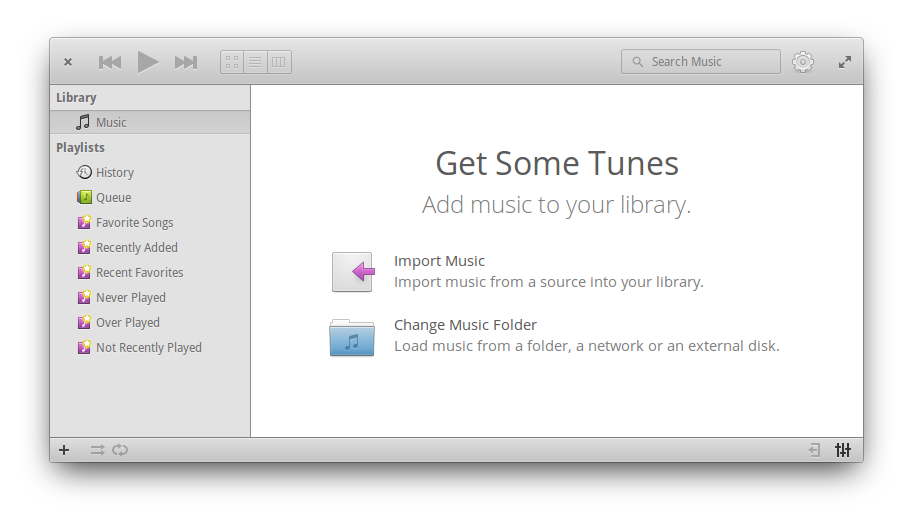 You can try one of these solutions :

Maybe what you want is to able make screenshot of selected area?

If you do, then you can use the keyboard shortcut Ctrl+Shift+PrntScrn, and your cursor will change to make selection, select your desired area, and release your click/mouse, then your image will be saved to your clipboard!

Or, Use Shift+PrntScrn to save your selection.

This is the full list of keyboard shortcuts for screenshot. 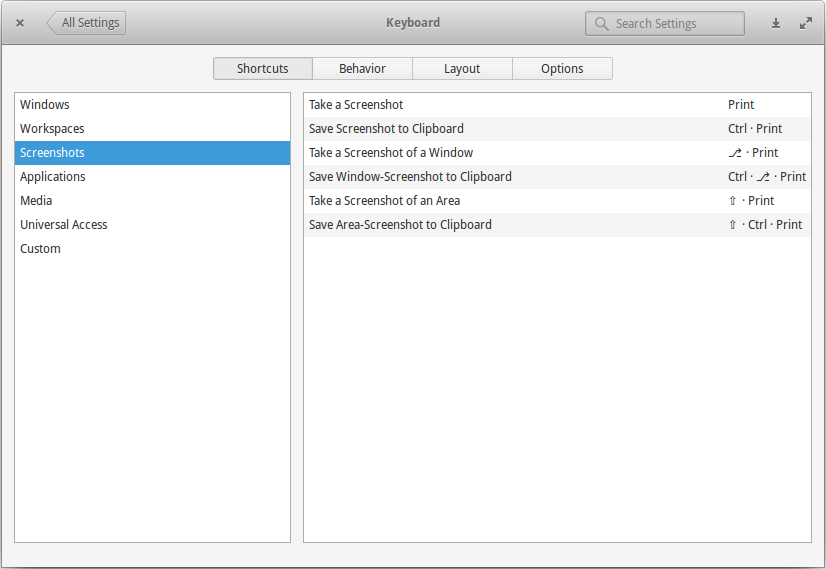 7
Name of default screenshot tool in Freya?
6
Is there an elementary HIG-compliant screenshot app?