Visual problems after resume from sleep

After resuming my computer from sleep I often (but not always) see some problems with the image. Most often it's the multitasking view: 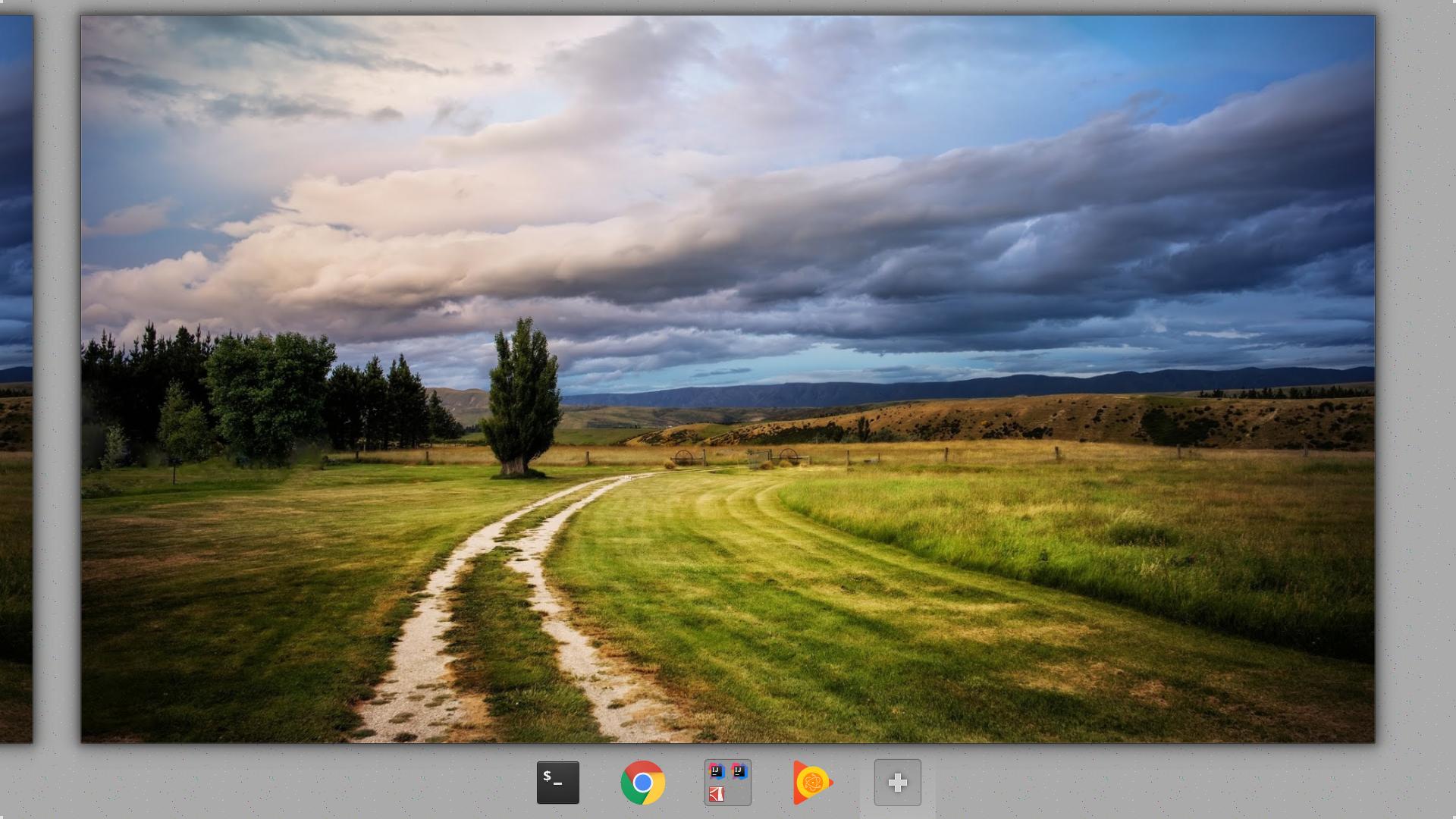 Notice that the four corners of the screen are even whiter. They remain like that in normal view as well. So far the only way to fix this is by logging out and back in.

Other times I "loose" the wallpaper image, but I can fix this by switching to another and back to the one I want. Still less than ideal situations.

A few times I saw both of these happen at the same time and sometimes it just works normally.

Any idea what is causing this and how I can fix it? Or at least a saner workaround for the first problem?

I'm currently using 4.8.0-46-generic kernel from Ubuntu's hardware enablement stack, but I also experienced these with the original 4.4 kernel.

I'm also using nvidia-378 driver. I saw these with older versions of the driver as well. I haven't seen the problems if I use the intel video or nouveau driver, but I also haven't used them much. Switching to one of those is not an option for me.

[EDIT] I don't get this if I just switch my monitor back on from screensaver, as described in another question.

Also this continues to happen to me with every version of the nvidia driver. I'm currently with version 390.25.

I had the same problems and after either an eOS update or drivers update (from 3.6. to 3.7.) I managed to fix it. Try to go back to 3.75 and see if the issue persists. Would have left the comment instead of an answer, but my reputation is 29 :(

Edit : Danke for the upvotes, now I can comment :D

I found a good workaround: just restart the window manager. The command is:

[EDIT] One problem after this is that the wingpanel (the top panel of the desktop) doesn't turn black for maximized windows. The solution is to simply kill it and it gets restarted automatically: